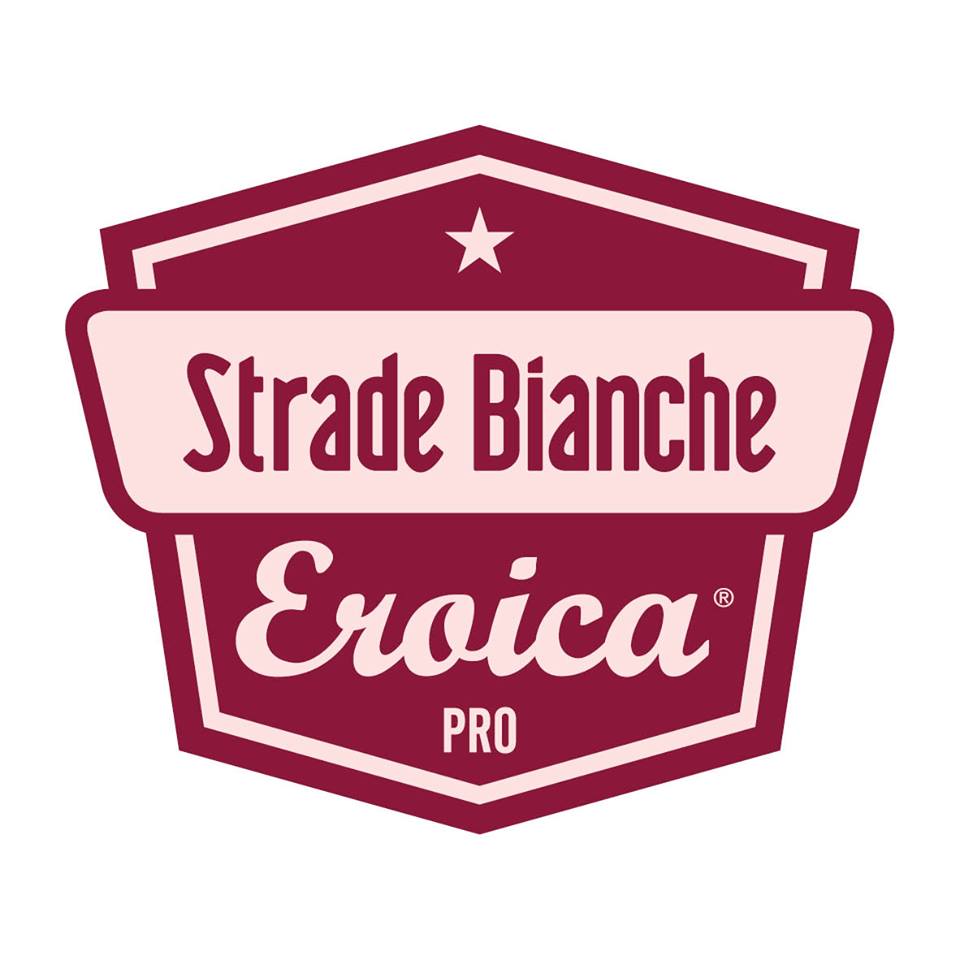 The Strade Bianche Women Elite, organized by RCS Sport/La Gazzetta dello Sport, will be held on Saturday 7 March and will start just a few hours before the men’s race.

The event is among the most spectacular races of the year, both for its beautiful course that runs between two World Heritage sites, and for its starting list, which includes many of the world’s fastest and most technical riders.

16 TEAMS AT THE START WITH 6 RIDERS EACH

COURSE AND LAST KILOMETERS
A hilly and rolling course (103km in total) with no long climbs, but with many short steep ones. In total there will be 17km of gravel roads on the course, divided into five sectors, of which the first one and last two are also used for the men’s race.

From the start line in San Gimignano, the first 33km is on rolling, asphalted roads. The route passes close to the splendid medieval village of Monteriggioni, before the first White Road section begins (2.2km). Here the women’s course separates from the men’s and proceeds for 24km before the spectacular and decisive 9.5km sector between the Crete Senesi, a very long stretch with continuous undulations in the first part, and ending in a climb with wide open curves before rejoining the paved road. Not far from this point starts the third White Road sector (2.2km) which rejoins the men’s course 20km before the finish line, just after Vico d’Arbia. The penultimate section of White Roads (2.4km) starts on the climb up to Colle Pinzuto, with gradients of up to 15%. The final section (1.1km) begins with a sharp descent followed by a steep ascent (maximum gradient 18%), which finishes at the village of Le Tolfe. From there, 12km remain to the finish line at Siena’s Piazza del Campo.

The demanding final kilometers, with gradients up to 16%, approach the city of Siena along broad, straight sections of road, connected by sweeping curves, first descending, and then climbing slightly. 2km from the finish line, the route joins Via Esterna de Fontebranda, where the gradient touches 9%.

ALÉ: MAIN SPONSOR OF THE RACE
The event’s main sponsor is the leading cycling clothing brand ALÉ, which has been linked with and supported the professional women’s cycling world since it was founded – led by Alessia Piccolo, APG S.r.l. di Bonferraro di Sorgà General Manager.