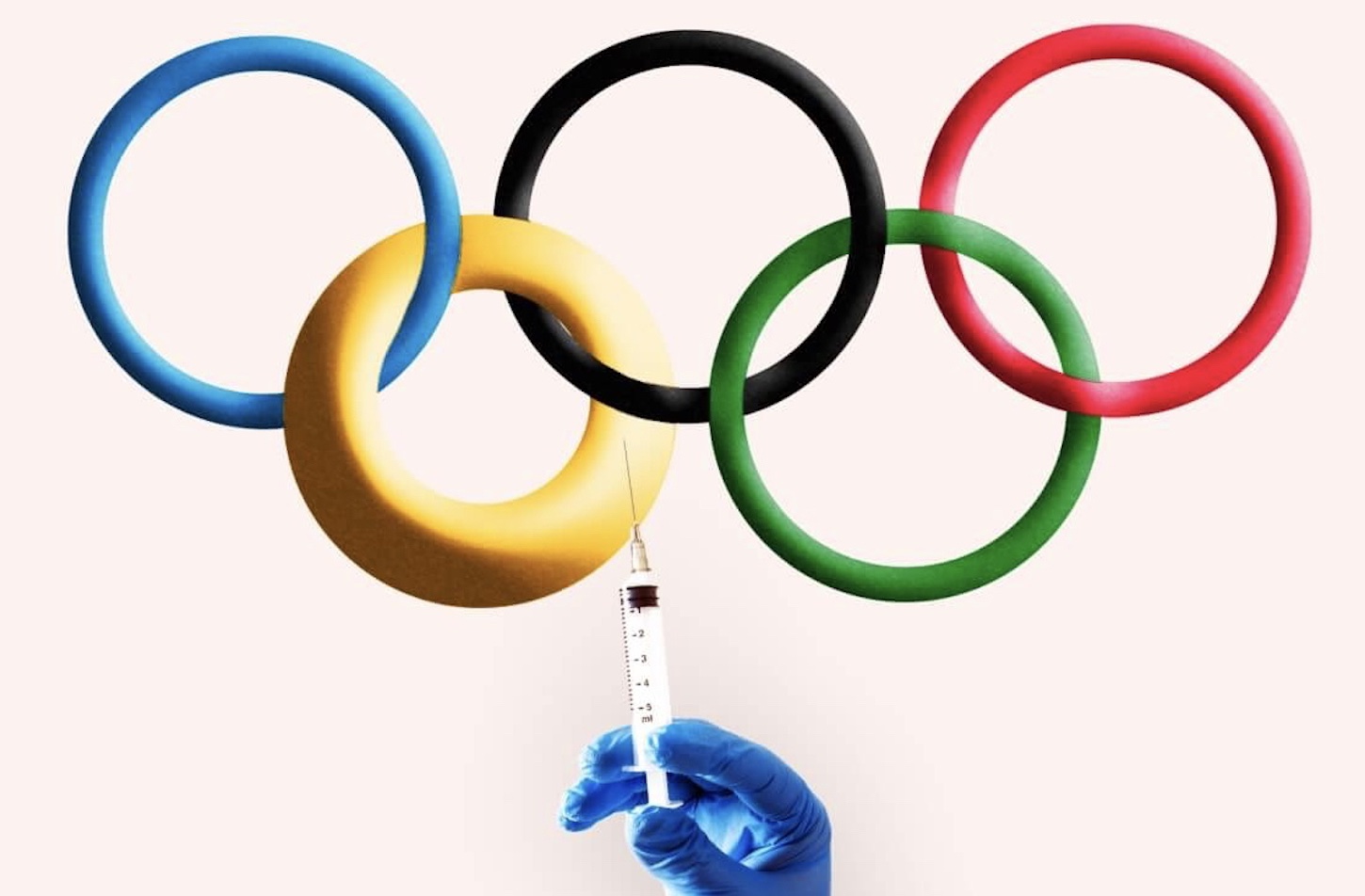 The decision was taken on Thursday at a meeting of WADA’s executive committee in Victoria, capital of the Indian Ocean island of Seychelles.

“I am a little disappointed, to say the least,” said Howman, who ran WADA from 2003 to 2016 and is now chairman of the Athletics Integrity Unit.

“This looks like they have taken the decision to deviate from a carefully put-together roadmap for entirely pragmatic reasons,” he told Britain’s Press Association.

“So WADA has gone from being an organization that cared about clean athletes to one that cares about international federations that have not been able to stage events in Russia – it’s money over principle.”

WADA suspended RUSADA in November 2015 after declaring it to be non-compliant following revelations of a vast Russian-backed scheme to avoid test administered by anti-doping officials.

A WADA report by Canadian lawyer Richard McLaren accused Russian authorities of running an elaborate doping programme with the full support of the Russian Ministry of Sport and the Russian secret service (FSB).

WADA announced last week it had received an internal recommendation to lift the suspension of RUSADA.

The softening of WADA’s stance has triggered outrage from athletes and national anti-doping agencies around the world, who have accused WADA of succumbing to pressure from the IOC.

“This goes against everything WADA is supposed to stand for,” she told the BBC. “It undermines their credibility and the faith clean athletes have in them.”

Howman has little sympathy for the idea that Reedie, a former chairman of the British Olympic Association, had little option but to go along with the IOC’s wishes.

“I don’t care if you are under pressure, that goes with the job,” Reedie said.

“That’s what you have to endure when you take principled stands. You are always going to upset one set of interests or another. WADA’s main responsibility is to stand up for clean sport.

“The risk for WADA is that it has gone from being an independent regulator to just a service organisation for sports federations. That is not what it was supposed to be.”