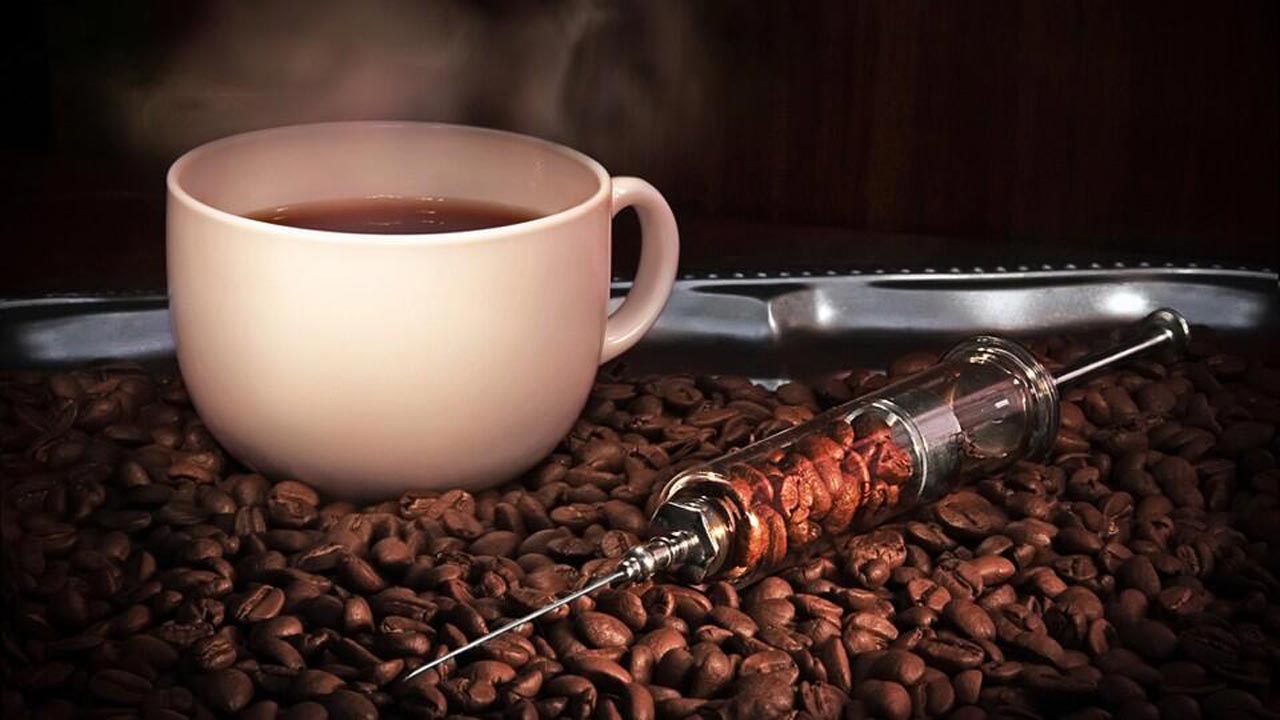 Now that “craft-coffee” has steadily become a fixture in the bike culture, with so-called bicycle/cafes popping up everywhere, not to mention the fact that most cyclists already had a prior addiction to the little bean, the cycling world is about to be rocked if the World Anti-Doping Agency (WADA) proceeds with its plans to add caffeine to its list of banned substances.

According to Russian Federal Microbiological Agency chief Vladimir Uiba, athletes being forced to give up their daily caffeine hits could become a reality as early as this year.

“If it eventually makes its way into the list of the prohibited substances, we will be forced to recommend everyone against drinking coffee as well as soft drinks containing caffeine.”

“Theoretically, it can happen this year.”

Coffee was added to WADA’s “monitor program” this year to allow the experts to ascertain whether it is used by athletes to enhance their athletic performances “in competition only”.

The focus on caffeine will conclude in September when the findings will be handed down and a decision will be made on whether it is added to the banned list.

It would not be the first time with caffeine on the banned list until 2004 when athletes were limited to “a urine level below 12 micrograms per millilitre” (or six to eight cups).

However, without more research, WADA can’t predict what its threshold might be. Nor does the agency want to predict whether it’s likely caffeine will wind up back on the prohibited list at this point. But, if it does, its certain that competitive cyclists will have give up beverages and products containing high levels of caffeine.

The old threshold from when caffeine was previously on the prohibited list was 12 micrograms per milliliter, which amounts to about four cups of coffee consumed within a couple of hours.

The NCAA currently limits caffeine consumption for college athletes to 15 micrograms per milliliter, or roughly six to eight cups of coffee ingested two to three hours before a competition.

“More caffeine is not necessarily better,” a report published by the Collegiate & Professional Sports Dietitians Association states. “Caffeine consumed at very high levels — 6-9 milligrams of caffeine per kilogram of body weight — can cause gastrointestinal issues, nausea or shaking, as well as ‘overstimulation’ that can negatively impact training, sleep and performance.”

Likewise, the report said some caffeine can enhance speed and stamina, but it really depends on the individual.

HOW A SUBSTANCE BECOMES PROHIBITED:

1: The substance or method has the potential to enhance, or does enhance performance in sport.

2: The substance or method has the potential to risk the athlete’s health.

3: WADA has determined that the substance or method violates the spirit of sport.