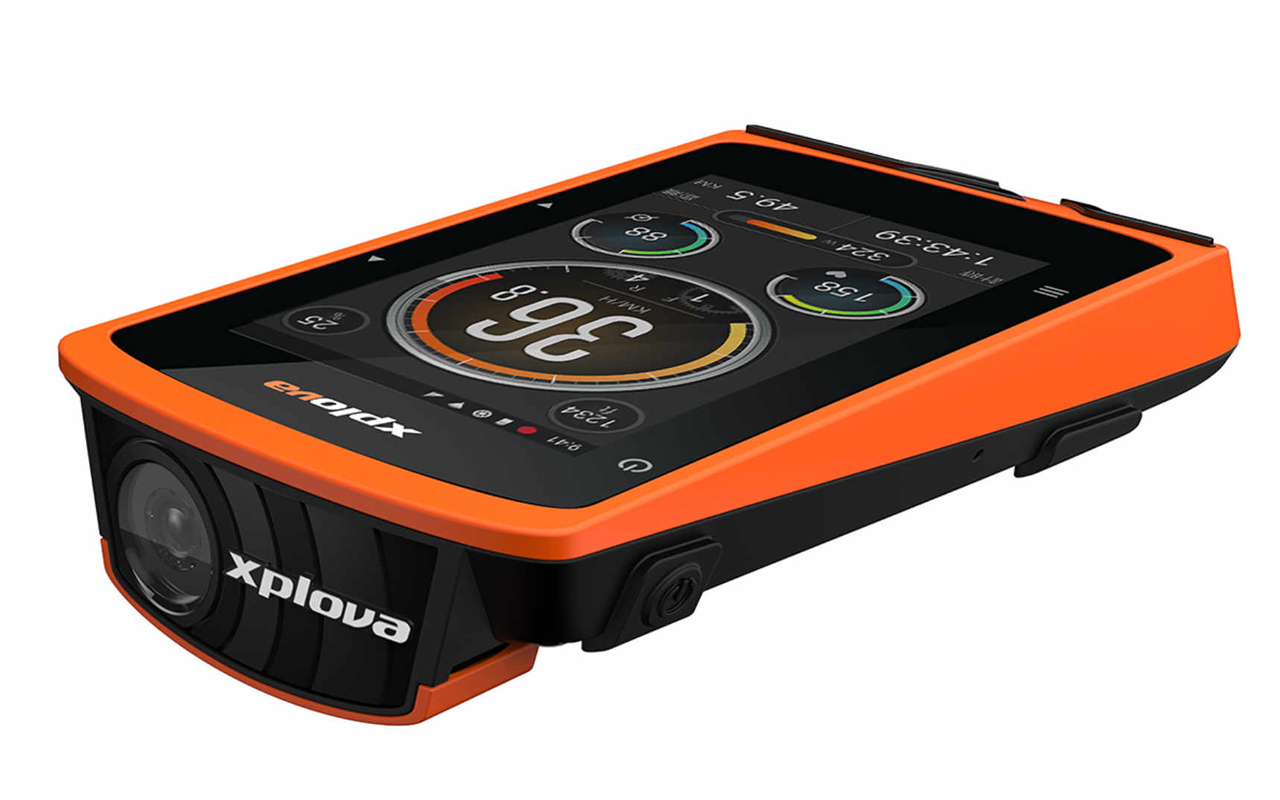 Xplova has unveiled its new X5 cycling computer, marking the first of its kind to offer both ride data and video recording capabilities in one device.

The X5 comes equipped with a wide-angle camera which can record key moments during a ride, wherein the device’s Intelligent Algorithms automatically captures 3-second video clips based on pre-determined parameters such as speed, heart rate and GPS coordinates.

Additionally, the X5 features a Transflective Color Display, which supports ANT+ and claims to deliver 16 plus hours of battery life.

The X5’s video function can be activated manually as well, allowing cyclists to capture and edit up to 8 clips into a single video, which can also be uploaded to social media for friends and followers to share in the moment.

In addition, Xplova offers a companion app for the X5, which provides the following features:

Furthermore, X5 features Smart Sign Guidance, which syncs and stores a cyclist’s favorite routes in the cloud. The Smart Sign Guidance also works with the company’s Moment App, whereby cyclists can also download maps from around the world shared by other members of the Xplova community.

The X5 can also act as a live dashboard as well, by displaying a cyclist’s ride data in real-time, including heart rate, speed, power output, cadence and more.

The X5’s Live GPS tracking is an another valuable function too, which allows cyclists to keep tabs on other riders in the group, while still allowing them to pursue individual or collective performance goals.

Lastly, thanks to the X5’s IPX7 water-resistance rating, cyclists can be assured that their computer won’t succumb to the elements, even on a rainy day.

You can learn more about it the X5 by visiting Xplova’s website here.