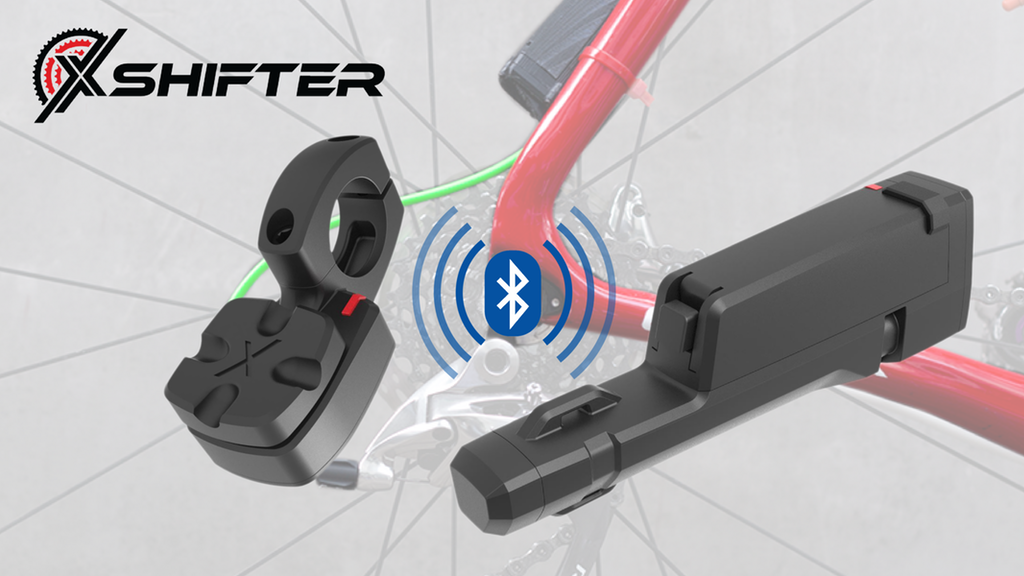 We’ve been following the progress of XShifter ever since it was first unveiled almost two years ago, watching the product evolve from the prototype phase into a fully operational system that’s capable of bringing wireless shifting to virtually any MTB or road bike’s existing drivetrain.

The latest innovation from XShifter is designed to assist disabled cyclists by adding voice and gesture control to its groundbreaking technology.

According to XShifter’s founder, Paul Gallagher, “when I was at Interbike in 2016 I met up with some amazing people, disabled cyclists. This is a market sector I never really knew existed. There are many thousands of people in the world that have suffered some catastrophic injury or illness, and cannot pedal or ride a bike like the rest of us, but they still keep pushing themselves. Most use hand cycles. One of the biggest problems is shifting. It requires dexterity and the use of fingers that many of these cyclists don’t have. In fact, some don’t even have hands. They rely on a helper to shift gears for them.”

As previously reported, XShifter in brief comprises a wireless shifter that allows owners to keep the existing mechanical derailleurs on their bike, and have them controlled by small motors that are wirelessly connected to the shifting unit that sits on the handlebars. These two motors are attached to the seatstay and the seat tube, and move the derailleurs using short lengths of cable. The system is capable of working with either flat or drop-bar set-ups, which features a shifter interface that uses Bluetooth during the initial set-up phase to index the number of gears, so the system can adjust the shifting parameters accordingly.

However, XShifter’s iOS App has been further refined to the extent that it now has the potential for customizing wireless shifting in ways that can incorporate voice command and gesture controls to create fully automatic shifting. Moreover, Gallagher suggests that the continued rise in wearable technology will likely give way to even more possibilities for incorporating XShifter’s wireless technology with other third party platforms and devices.

You can learn more about XShifter’s latest technology here.