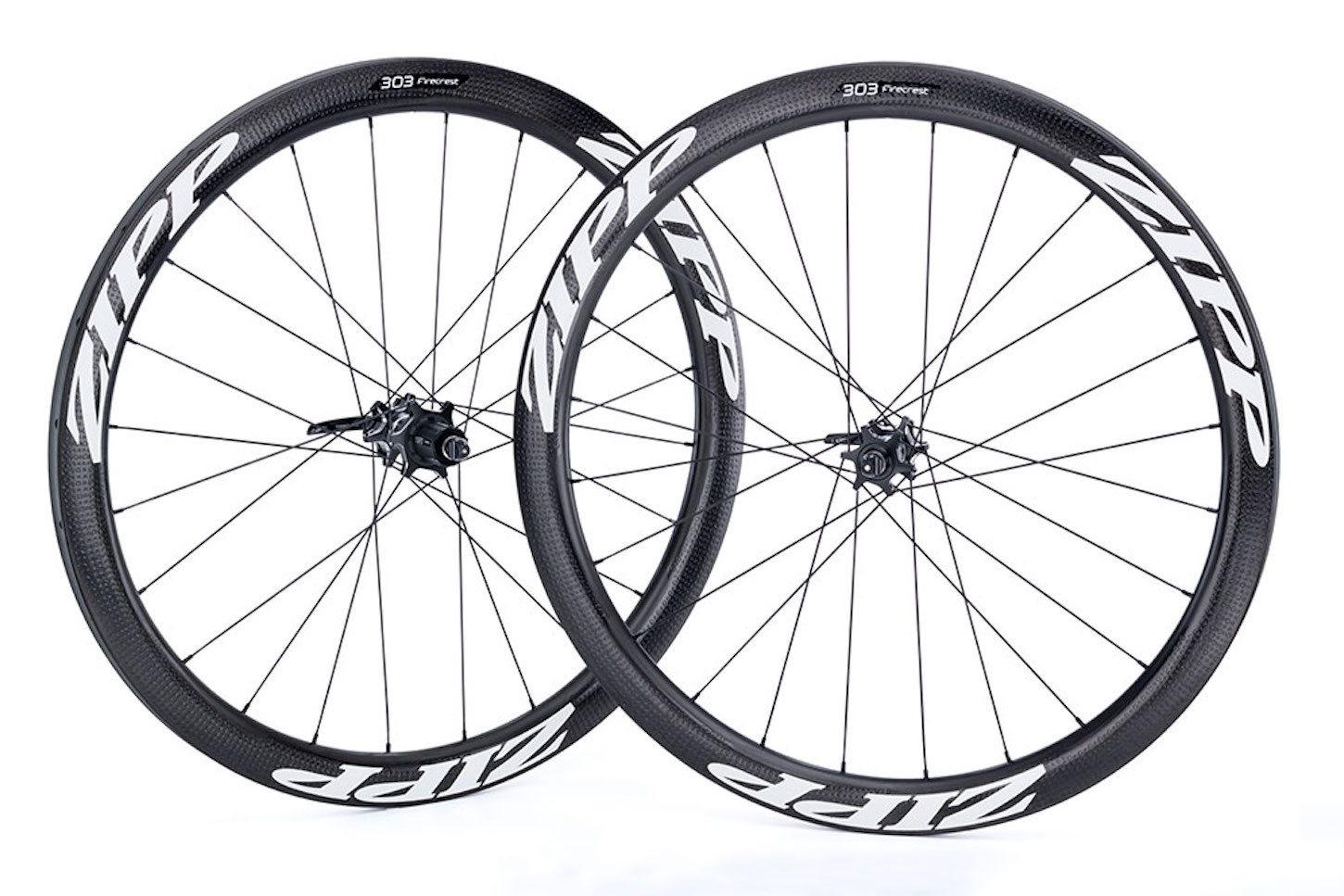 What were once available only for pro teams, has sewn-up junkies rejoicing, now that Zipp has made the tubular versions of their 454 NSW and 303 Firecrest wheelsets available to the rest of the cycling masses.

Extolling all of the virtues that made their race-only versions a success on the pro level, Zipp poured everything they learned into the production models, including disc brake versions.

The 454 NSW tubular carries over everything from Zipp’s sophisticated Sawtooth rim profile and HyperFoil and HexFin ABLC dimples that comprises the company’s AeroBalance technology, to their Showstopper braking track.

In addition, the wheelset features Zipp’s Cognition rear hub and Axial Clutch system, which allows the freehub’s ratcheting mechanism to deliver half the mechanical drag of conventional three pawl designs.

The disc brake version of the 454 NSW tubular features Zipp’s ImPress NSW graphics technology, which prints graphics directly onto the rim, thus reducing weight and helps the HexFin ABLC dimples to do their aerodynamic job while “elevating the wheel’s visual allure to new heights”.

In addition, 303 Firecrest tubular moves the center of pressure of the wheel close to the steering axis, giving the 45mm-deep rim the crosswind stability a box-section rim. Furthermore, the new wheelset has been optimized for wider tires for improved ride quality and tire stability.

Lastly, the 303 Firecrest tubulars receive Zipp’s 77/177 hubset, which is widely recognized for its supreme durability and improved bearing protection that requires no pre-load adjustment.