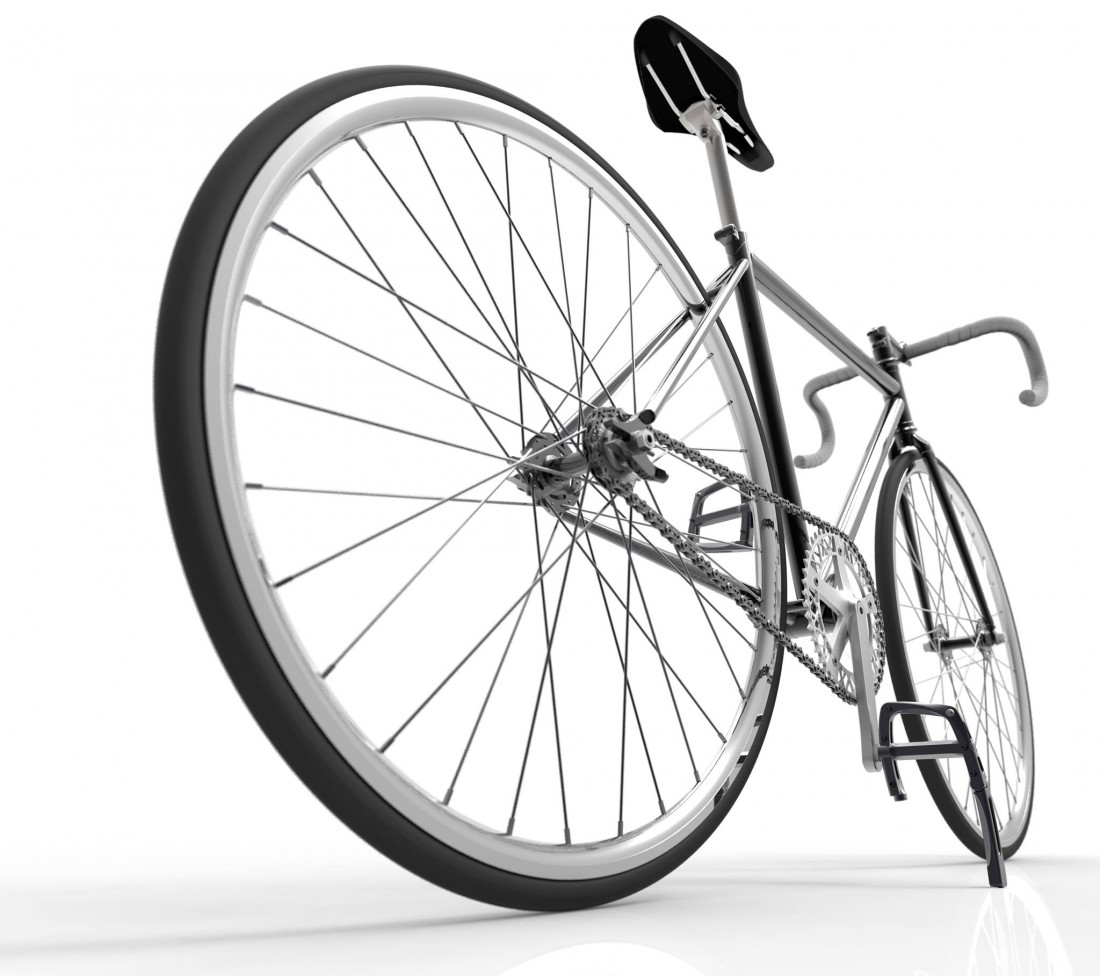 There seems to be no shortage of unique and interesting “commuter” bikes arriving on-scene these days, prompting city-dwellers to discard their vehicles and embrace the urban cycling culture.

As a result, there’s been an out-cropping of specialized gear and accessories designed to bolster the attractiveness of said bikes, with each company hoping to capitalize on the whole globalization of cycling craze.

The latest product to enter the foray, is Zoo Gear’s Pelephant kickstand, which is designed to prop one’s covet bike in-place, as to lend it to the perfect photographic position.

Aye, according to the dictates of the urban cycling culture, selfies apparently aren’t just for people, but for bikes too.

Just exactly how the Pelephant works is unclear, but gleaning from the video and images, it appears as though it employs some kind of a magnet kickstand thingy.

Perhaps, once Zoo Gear gets its Indiegogo crowd-funding page up, we’ll learn more about it.