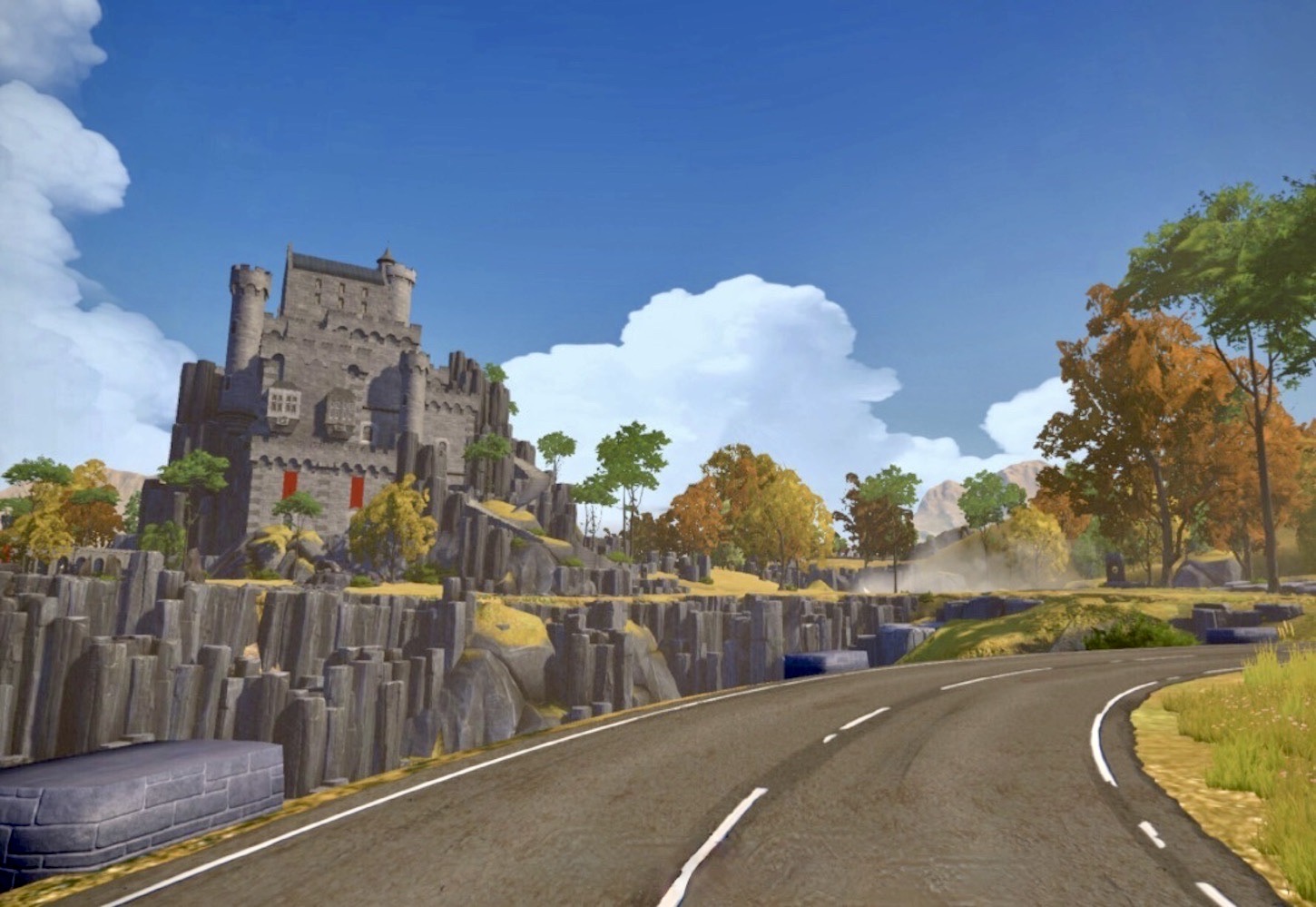 Zwift will visit Glasgow in 2023, which alongside other venues across Scotland will play host to the inaugural 2023 UCI Cycling World Championships in August.

The new world will feature three distinct courses designed to animate the new multi-format UCI Cycling Esports World Championships that will take place on February 18, 2023. Designed to further differentiate Cycling Esports as a cycling discipline, and to further improve fan engagement, the event will feature three short and explosive events – The Punch, The Climb and The Podium.

This is the first time a virtual destination has been created specifically for a cycling esports competition. The virtual world will act as an extension of the host country of the 2023 UCI Cycling World Championships, Scotland, and the City of Glasgow.

“The virtual world will further serve the purpose-led vision of defining and demonstrating that Scotland is a key cycling destination for reasons, including being a sustainable way to travel, enjoy leisure time, and find the power of the bike to improve both mental and physical health and wellbeing,” says Zwift.

Trudy Lindblade, Chief Executive Officer of the 2023 UCI Cycling World Championships said, “ having Zwift take inspiration from Glasgow and Scotland’s awe-inspiring scenery to create its next all-new online map will inspire current and would-be cyclists from around the world to immerse themselves in Scotland’s stunning landscapes.

“By joining forces with Zwift and putting Glasgow and Scotland on the world map in an innovative way, will further strengthen our ambition to reach a global and engaged audience to share our vision about the power of the bike being a catalyst for change.”

The City of Glasgow will also play host to nominated participants where five men and five women will be located as they take part in the 2023 UCI Cycling Esports World Championships, bridging the gap between the real-world physical efforts of the riders and the virtual race. The race broadcast will feature the Glasgow event as a key hybrid feature, further improving on format and fan engagement. Details and ticketing for this event are due to be shared in January 2023

Bailie Annette Christie, Chair of Glasgow Life adds, “it’s exciting to see Glasgow portrayed in this way, virtually, as a new location within the Scotland World. This course gives the Zwift community across the globe a feel for our city, iconic locations and terrain. Glasgow is keen to be at the forefront of technological innovation within sport and the growth of esports and online cycling platforms broadens the appeal of sports, such as cycling, to a wider audience and, in this instance, introduces them to regions that they may be inspired to visit in the future.”

More information about the new Scotland World on Zwift will be unveiled in early 2023.