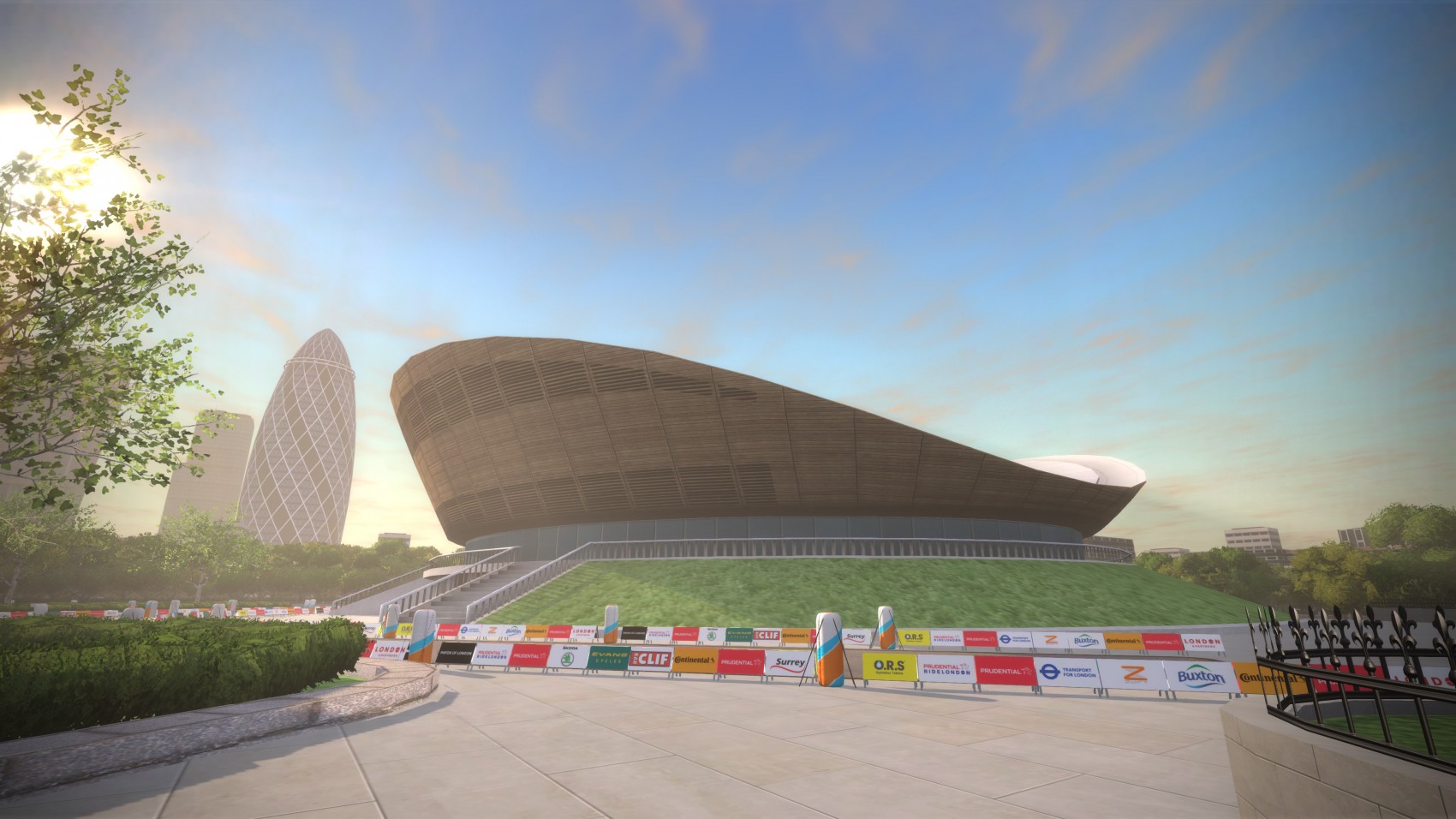 The iconic roads of central London and lanes of the Surrey Hills will remain closed to traffic and open to cyclists on a year-round basis, thanks to Zwift’s collaboration with Prudential RideLondon. From today, thousands of cyclists will ride together in Zwift’s newly launched London 3D virtual world, by connecting online and powering their bikes on home trainers, from all corners of the globe.

The Zwift community will have two courses to choose from. A bold 14.1km (8.7mile) ‘gamified’ loop which connects the urban roads of London to the tranquility of the Surrey’s countryside, including Box Hill, by allowing ‘Zwifters’ to ride on London’s rail and underground network. Whilst the second course is a like-for-like representation of the Prudential RideLondon ‘Classique’ 5.5km (4.3 mile) criterium loop, which stars as the next stop of the UCI Women’s World Tour, this Saturday. Both courses extensively feature London’s famous architectural landmarks and extensions of the London world are planned for future release.

“UK cycling is going from strength to strength, so it’s fantastic to invite the world’s cyclists to feel part of this scene” says Eric Min, Zwift co-founder and CEO. “85% of our community are from outside of the UK and I’m looking forward to riding together with them up Box Hill. As a longtime Londoner, my own time up that climb is about to get some serious competition!”

“Prudential RideLondon is intended to showcase one of the great cycling cities to the entire world,” offers PRL Director Hugh Brasher. “Having London’s iconic roads and sights on Zwift perfectly fulfils this intent, inspiring cyclists of all levels and locales to ride an incredibly authentic course year-round, much like the tens of thousands that are riding this weekend in London.”

Zwift’s partnership with Prudential RideLondon builds on its strategy to develop year round programming with event owners, to create extra participation and engagement with the global cycling community.

This weekend Zwift will host several events which tie in with the Prudential RideLondon real world schedule, including