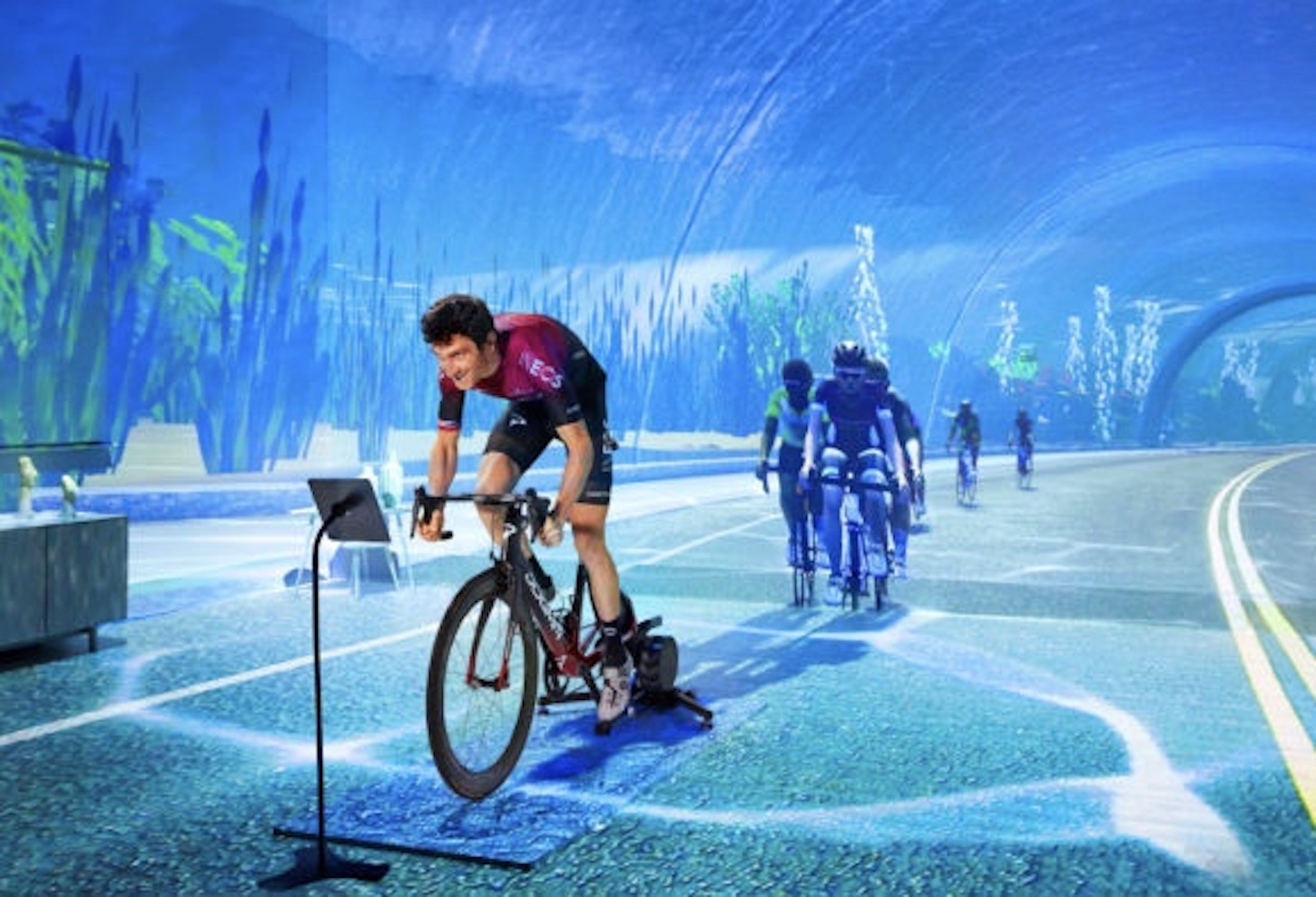 Zwift has announced that it’s signed an agreement with cycling’s governing body, the Union Cycliste Internationale (UCI), to organize the first ever Cycling E-Sports World Championships in 2020.

Zwift and the UCI have worked together for several years, creating virtual UCI Road World Championships courses for each of the last three events, including the event this week in Yorkshire, which Zwift is also a major sponsor of.

“We have been looking at the emergence of esports for some time with Zwift,” said David Lappartient, the president of the UCI. “As the governing body for the sport, we need to remain open to technical innovations and change, and to remain relevant to all audiences. Zwift is a platform that is enjoyed by people of all ages and abilities. However, there is a particularly exciting opportunity through esports as we look to attract a younger audience to cycling. Together we have an opportunity to support a fitter youth, through the creation of a new sustainable sport.”

“The beauty of creating a new cycling discipline is that we have a blank slate and no limitations,” said Craig Edmondson, the CEO of Zwift Esports. “Parity is incredibly important to us at Zwift and together with the UCI we will be working to create equal competition for both men and women. This means the same number of races, the same coverage for races, and of course, equal prize money. We will set the standard for fair play and equality.”

Zwift says, sustainability and accessibility are two benefits of E-Sports, “by removing some of the associated logistical costs around traditional events, Zwift Esports presents a cost-effective way for brands to access the sport, and an entirely new opportunity to create a fan base for teams and riders.”

UCI plans to implement a new rulebook for cycling esports in the coming year, which was approved by the Federation’s Congress in September 2018.

Under terms of the agreement between Zwift and the UCI, the organizations will work together to establish a hardware program “that is reliable enough to be used in events sanctioned by the UCI, a performance verification program that will validate a rider’s performance and ward against technological fraud, and a rider identification system, including height and weight. Moreover, different formats of racing, for individuals and teams, will be tested. The UCI Regulations will be updated accordingly,” says the UCI in a statement.

Zwift and the UCI have agreed that a maximum of 15 E-Sport national championships will be organized in select countries next year, as well as continental championships, to serve as competitions that will act as qualification events for the world championships.