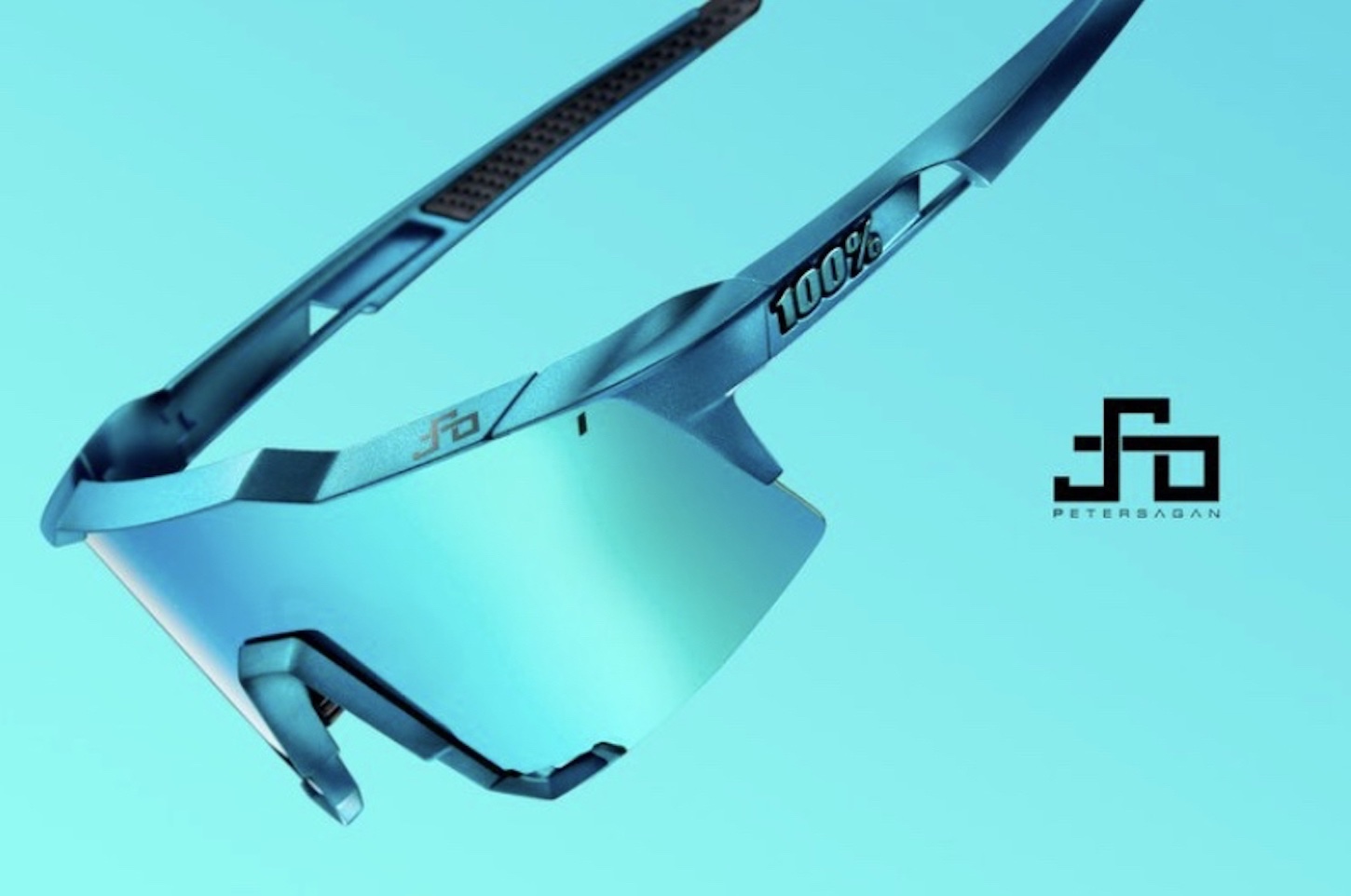 The lenses also have hydrophobic and oleophobic coatings to repel water and oil often caused by fingerprints.

The $220 S2 has a full-frame design, along with ultra-grip nose and ear pads, along with other distinguishing features such as a flat brow frame design and lower vents that sit between the frame and lens, as well as a HiPER lens option for added contrast and color detail.

The S3 has a half frame design and slightly wider wrap-around lens than the S2, while also sharing the same flat top brow and the large lower vents as the Speedcraft. The $220 S3 is also available with HiPER and photochromatic lenses as an option.

Also priced at $220, the Speedtrap posses a more robust, full frame design with large vents above and below the lenses, along with 3-way adjustable temples around the ears. However, the Speedtrap does not come with alternative fit nose pads.

Last, but not least, the Speedcraft follows the same aggressive design as the Speedtrap, albeit at half the frame size, featuring air vents along the temples to reduce perspiration, while grippy nose pads and ear tips prevent slippage.

The Speedcraft is further rounded-out with a cylindrical lens design for added coverage and a shatterproof frame.