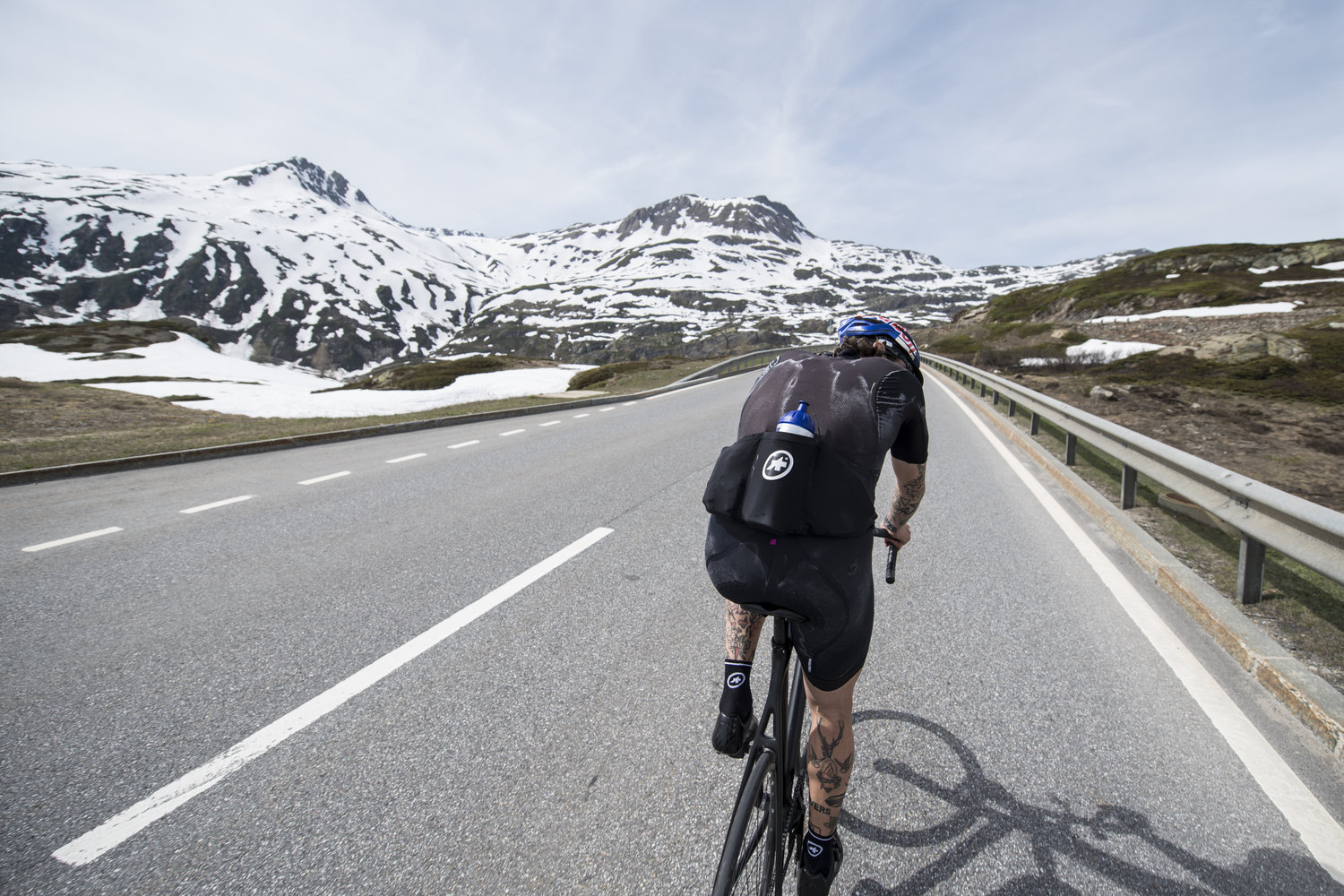 When in 1910 the organisers of the Tour de France included a mountain stage in the race for the first time, the outcry in the peloton was huge. With 300 kilometres and 6000 vertical metres of climbing over five mountain passes from Bagnères de Luchon to Bayonne, it was a brutal parcours that struck fear into the heart of even the toughest riders of the time. Now, 105 years later, Switzerland’s Patrick Seabase is set to follow in the tyre tracks of those cycling legends by becoming the first athlete to complete this legendary stage … on a fixie. His challenge of a lifetime starts on 3 June 2015 in the Pyrenees. Fans can follow the adventure in real-time with GPS tracking and a live feed at www.redbull.com/Seabase1910.