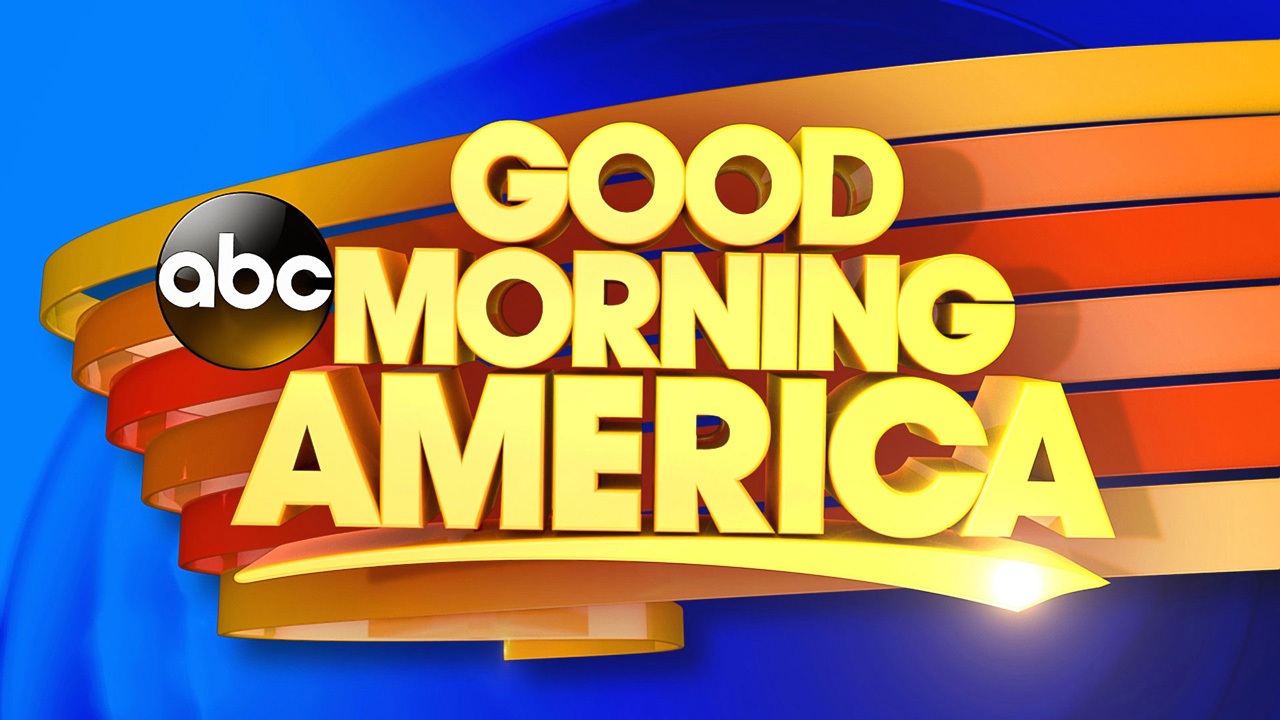 The VH1 cable network is trying to line up 150 sets of twins to ride tandem bikes for a promotion to be shown live on Good Morning America on July 15. Organizers hope to break a Guinness world record for the largest parade of tandem bikes.

The tandem twin parade will promote a new VH1 show, Twinning, which will premiere on July 22.

The morning of the parade, all twins will complete a 2-mile tandem bike ride to be considered for the official record. Details of the parade’s route will be announced closer to the event’s date. To participate in the parade as a rider, twins should visit twincasting.com.

The Twinning show is a competition series in which 12 sets of twins will compete for a grand prize of $222,222.22.