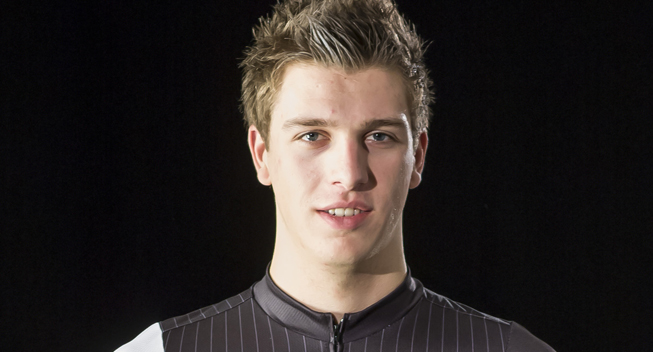 Today sprint finish came at the end of an aggressive day of racing, as several teams tried to put overall leader Gert Joeaar and his Cofidis team under pressure. However, despite several attacks throughout the day, and constant reshuffling at the front, Cofidis managed to neutralize the attacks, and set up their man Van Poppel for the sprint.

Stig Broeckx was the last man to initiate an attack. However, the Lotto Belisol rider was caught in the final 4 kilometers. And, from there, it was a fast pace all the way to the finish.

Toward the finale, Topsport Vlaanderen took control of the lead in order to set up their sprinters Kenneth Vanbilsen and Tom Van Asbroeck. However, in the end they proved to be no match for Van Poppel’s fierce acceleration.

Joeaar finished safely within the field to defend his 5-second lead over Johan Le Bon. All the Estonian rider needs to do now to seal his overall victory, is to get through tomorrow’s stage. However, that will be no easy task, as riders will face the climbs of the Goeberg, Zwarteberg, Rodeberg, Monteberg and Kemmelberg at midpoint in the stage, along with three laps on a finishing circuit.