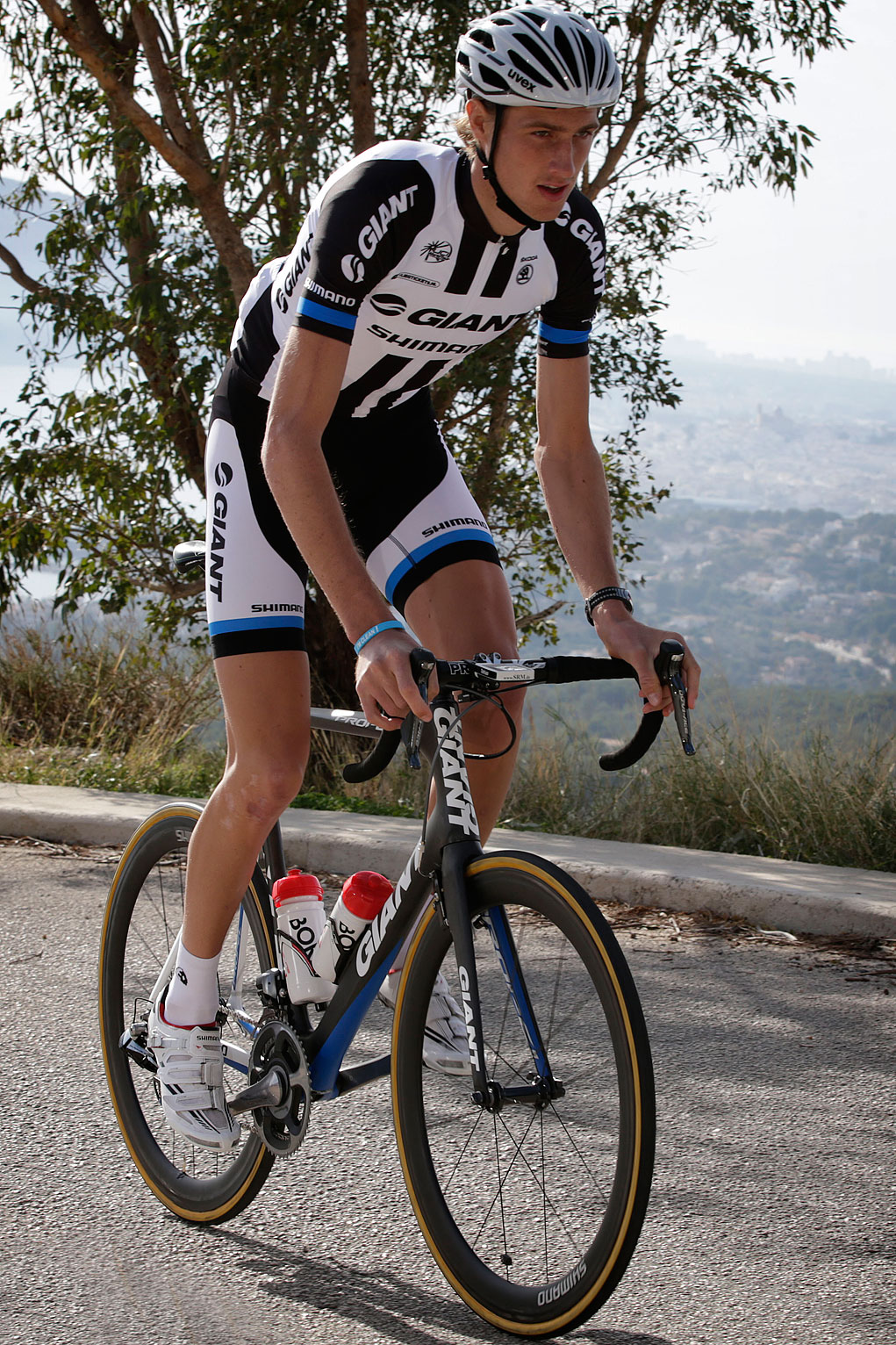 Tobias Ludvigsson won both the final stage, the individual time trial, and the overall victory in this year’s Étoile de Bessèges today.

Ludvigsson won the closing time trial event with a winning time of 15’37” – resulting in the greatest victory of his career.

Defending champion, Jérôme Coppel put in a valiant effort to try and retain his title. However, the french rider came in at four seconds behind Ludvigsson’s time – therefore moving him down into second place overall.

Meanwhile, Ludvigsson’s teammate John Degenkolb put in an excellent performance as well – earning him  enough time to finish just one second behind Coppel in the overall general classification – thus securing him a  spot on the podium, along with the points classification jersey.

Despite being only 10.7 kilometers long, today’s ITT course encompassed the uphill challenge of the Site de l’Ermitage – with the last two kilometers having gradients upwards of 16%.

Justin Jules set a first time of 17:09. But, he was soon surpassed by his team-mate Thomas Rostollan, who put in a time that was 45 seconds faster. Sonny Colbrelli later put in with the fastest time – a mark that hold for more than an hour. However, it was Coppel and Ludvigsson who would later dethrone the Italian rider – pushing him  back to third place in today’s stage.

Unfortunately for Sander Helven, who started the day as the race leader, the Belgian rider couldn’t conquer the challenge of today’s ITT – finishing at over a minute behind Ludvigsson – relegating him to tenth place overall.