2015 Revolution Track Series Round 4 in Glasgow 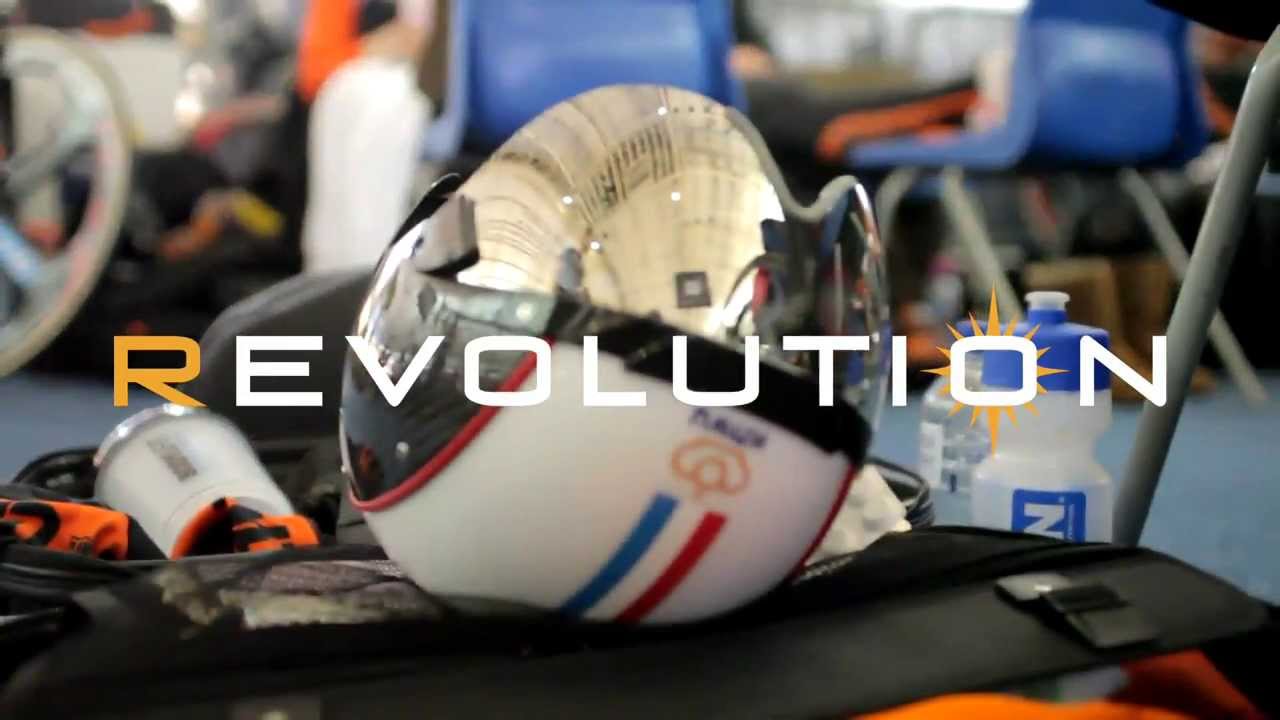 Round 4 boasted one of the best line-up’s ever at the Revolution Series in Glasgow.

Team Wiggins dominated the Glasgow round winning 4 out of 5 Elite Championship events. Doull put their success down to, “a bit of an advantage given that we have access to the track quite a lot in Manchester. With the World [Track Championships] only a few months away we’re all in really good shape, which definitely helps.”

Andy Tennant, one of the other members to win the 2015 European team pursuit gold medal was guest riding for Team Pedalsure, he came second in the points race behind Doull. Only title sponsor, Sir Bradley Wiggins was missing out of the quartet.

Welshmen, Doull, welcomed the rivalry with teammate Tennant, “Throughout the year you race with them as a team, so it’s different to race against them but it’s nice. We’re all doing so well being on the track squad so it’s a good laugh.”

Team Wiggins is now second in the Championship and Team PedalSure remain top of the leaderboard.

Laura Trott made her Glasgow Revolution debut at the Sir Chris Hoy Velodrome and was victorious in the Women’s points, elimination and the scratch race – dominating proceeding and not allowing local girl Katie Archibald a win in front of her home crowd. Trott told the Herald Scotland, “I’m pretty pleased with how it all went, I really like this track and have lots of good memories.”

Lewis Stewart stood out as one for the future riding for Team Scotland. He won the Scratch and Points races. He came second behind Sam Tillett in the 6-lap dash.

Sophie Williams won the girls points race after finishing on equal points but beating HOY Future Stars leader Jessica Roberts in the sprint. Roberts went on to win the girl’s scratch race in the last race of the evening.