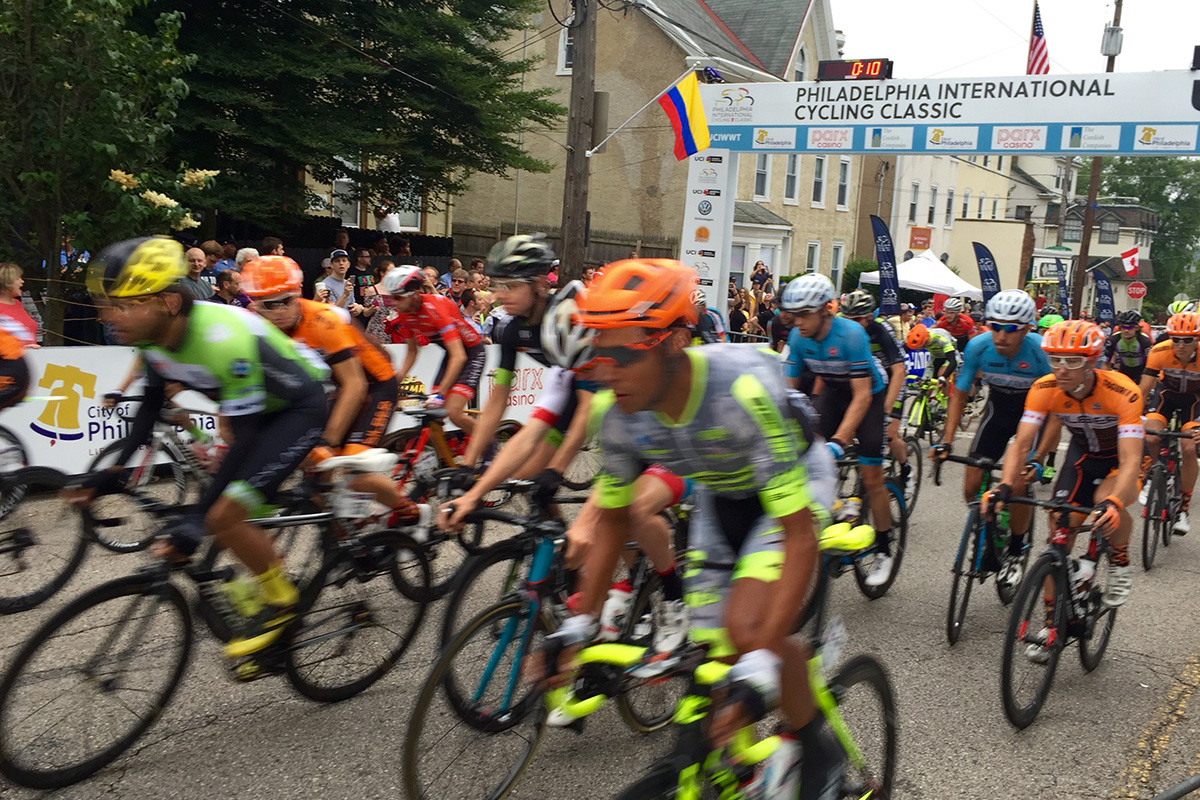 Cycling Governing body, the Union Cycliste Internationale (UCI), announced today that both men’s and women’s editions of the 2017 Philadelphia International Cycling Classic have been cancelled due to “difficulty attracting sponsor financial support”.

In a brief message on the race’s website, organizers said they haven’t ruled out “pursuing opportunities for a potential return in 2018.”

“Regrettably, even after extensive fundraising efforts, we were not able to find enough sponsors interested in covering the $1 million cost of the bike race to host it this year,” said Managing Director Michael Di Berardinis in a statement.

“The decision did not come easy for the City of Philadelphia,” said Race Director Robin Morton of g4 Productions, “We’ve been moving forward with plans for the race and changes to the course for months. We are keeping our hopes high for PICC to return next year.”