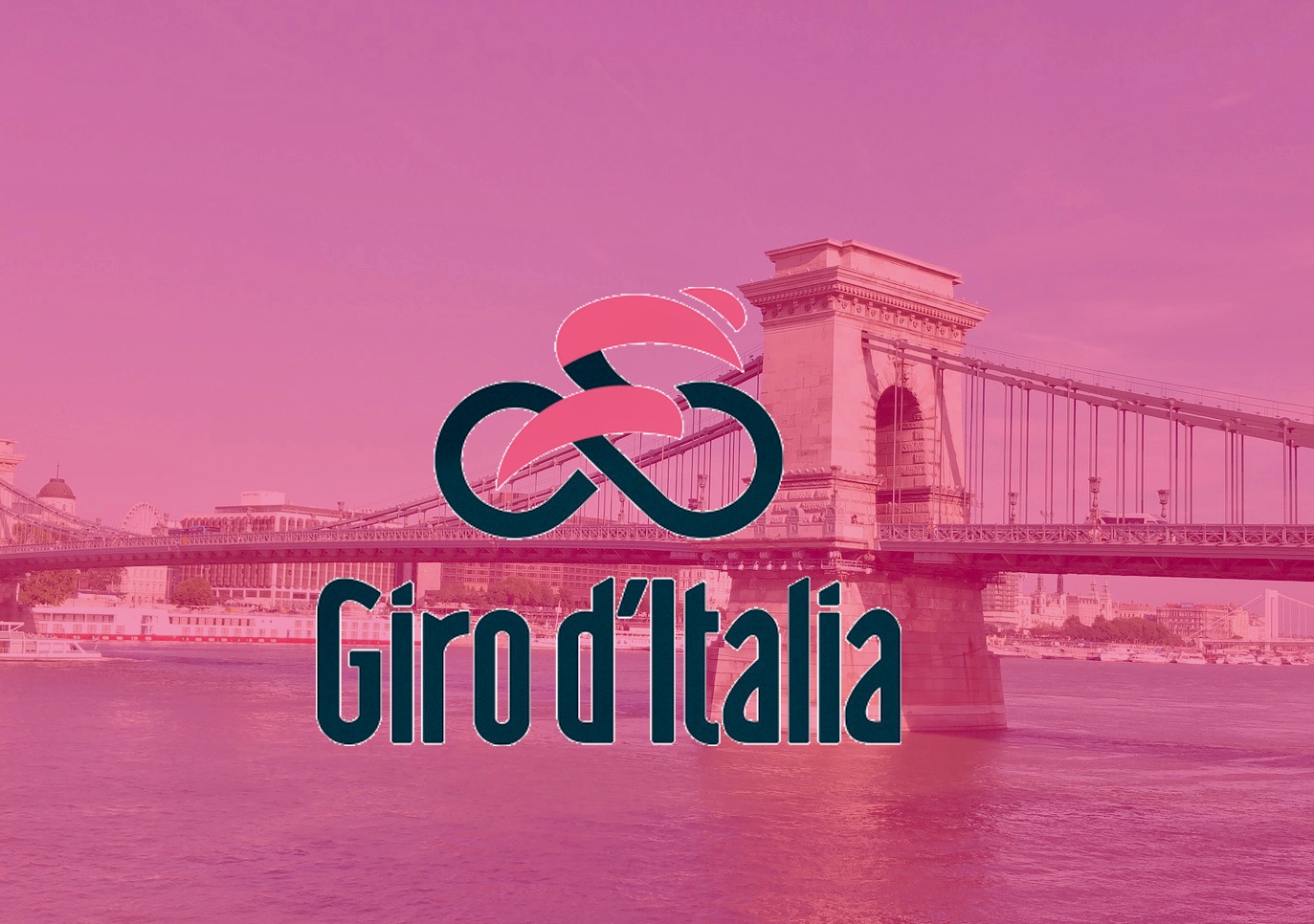 Organizers for the Giro d’Italia unveiled the details of the 2020 Italian Grand Tour during a ceremony in Milan today.

Next year’s route will include 58.8 kilometers of individual time trials, along with a challenging week of climbing in the high mountains of the Monte Bondone, Passo dello Stelvio, Colle dell’Agnello, Col d’Izoard in France, as well as summit finishes at Piancavallo, Madonna di Campiglio, the Laghi di Cancano above Bormio and finally to Sestriere.

The Grand Departe will take place in Budapest on May 9 with an 8.6 kilometer individual time trial with the eventual winner to be crowned in the center of Milan on May 31 after a final 16.5 kilometer race against the clock.

After three stages in Hungary, the race travels to Sicily for three stages before a long ride north via the Adriatic coast. The slopes of Mount Etna will host the first mountain finish on stage 5, with a long and steep final climb to Camigliatello Silano in Calabria also an early test for the overall contenders.

The route will also give the sprinters something to aim for, with bunch finishes expected on stage 2 to Györ and stage 3 to Nagykanizsa in Hungary, stage 8 to Brindisi, stage 11 to Rimini, stage 13 to Monselice and even the 251 kilometer stage 19 to Asti in Piemonte, along with some other challenging stages along the Adriatic coast.

The Giro d’Italia will also feature five stages that are over 200 kilometers during the final week, three of which will include over 5,000 meters of climbing, while the total race distance is expected to be above 3,579.8 kilometers with close to 45,000 meters of climbing during the 21 stages. In addition, there will be a 33.7 kilometer time trial in the Prosecco during stage 14, along with a final 16.5 kilometer crono to Milan.