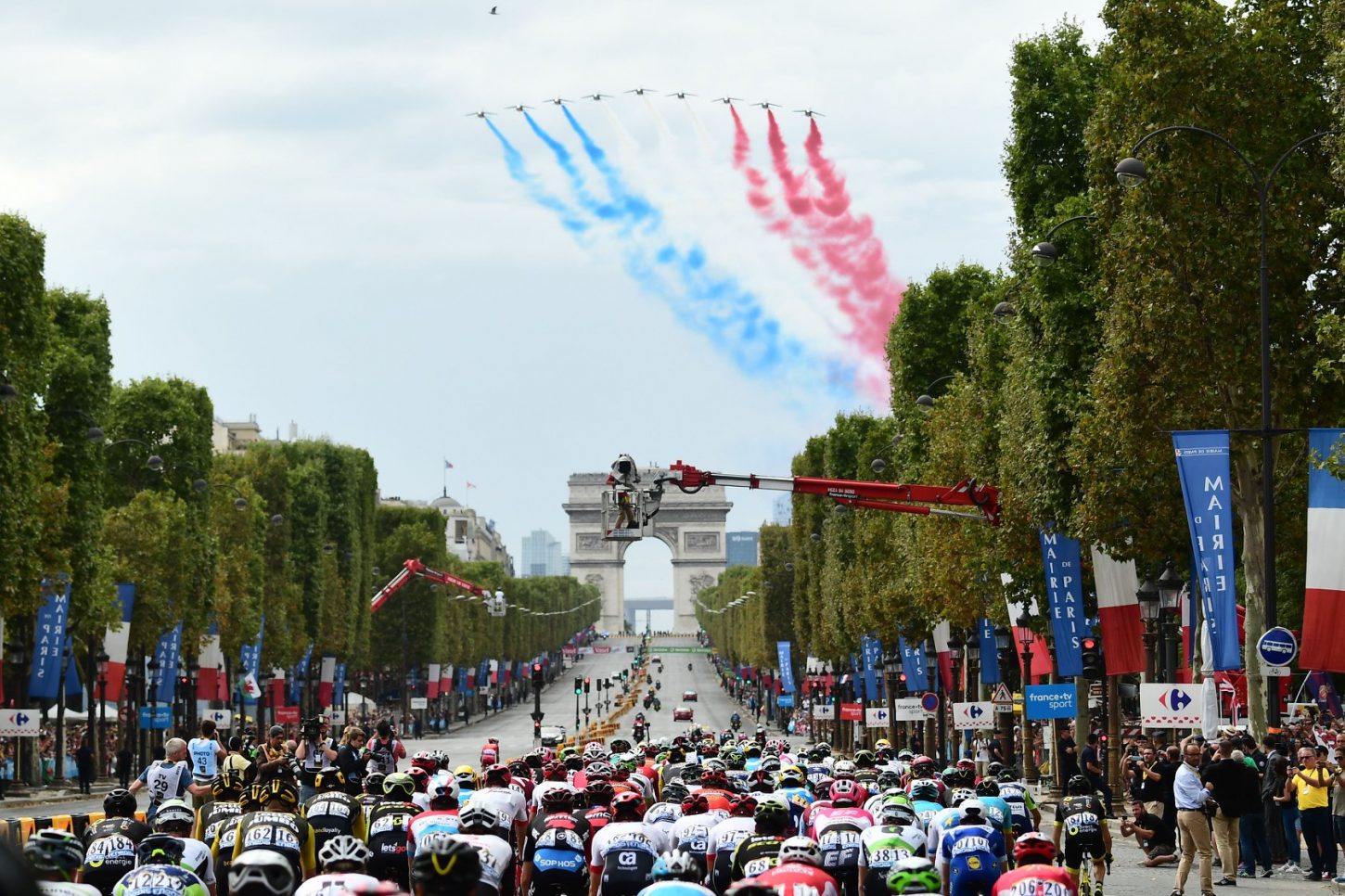 Organizers for the Tour de France announced today, that the 2020 French Grand Tour will begin with two stages in Nice.

The opening stage will be a 170 kilometer route around the Azurean city, which is expected to be decided in a bunch sprint finish. The stage will serve as a warm-up for the 190 kilometer trek featuring three climbs of the Col de Colmiane, Col de Turini and the Col d’Eze.

The ascent of the Turini is unlikely to prove decisive given that it comes some 90 kilometers from the finish, but it will offer a robust test ahead of a demanding finale in and around Nice.

The peloton crosses the finish line on the Promenade des Anglais for the first time with 17 kilometers remaining before climbing the steep Col des Quatre Chemins with 9 kilometers to go.

“The fabulous geography where Nice is situated is ideal for sensational cycling races,” said Tour director Christian Prudhomme. “We’re ready to place a bet that on the Baie des Anges the riders of the 2020 Tour will give spectators and TV viewers a battle at the height of the azure surrounding that will welcome them.”

The starts from the South of France are among the options offering unusual prospects and scenarios. By hosting the Grand Depart of the 2020 Tour de France, Nice is writing a new chapter of its long history with cycling, which started in 1906 with a first visit by the Tour. For the 100th edition, the town was also asked to provide a superb gateway onto the continent when the peloton reached the mainland from Corsica. Almost 40 years ago, the 1981 edition also started from Nice, where Bernard Hinault made another show of strength and class. The prefecture of the Alpes Maritimes department is also an annual fixture of the cycling calendar with the Race to the Sun, often providing nail-biting finales.

The first stages of the 107th edition should prove just as exciting. While the riders will be forced to raise on their pedals straightaway for the ascent of cote d’Aspremont, the three laps of the circuit designed for the opening stage should normally lead to a bunch sprint on Promenade des Anglais. But the man sporting the yellow jersey the next morning will certainly struggle to retain it given the profile of another Nice-Nice stage this time highlighting the hilly profile of the city’s hinterland. On the 190 km of the course, the riders will have to tackle col de la Colmiane, col de Turini and Col d’Eze! A fierce battle of climbers on only the second day of the race…