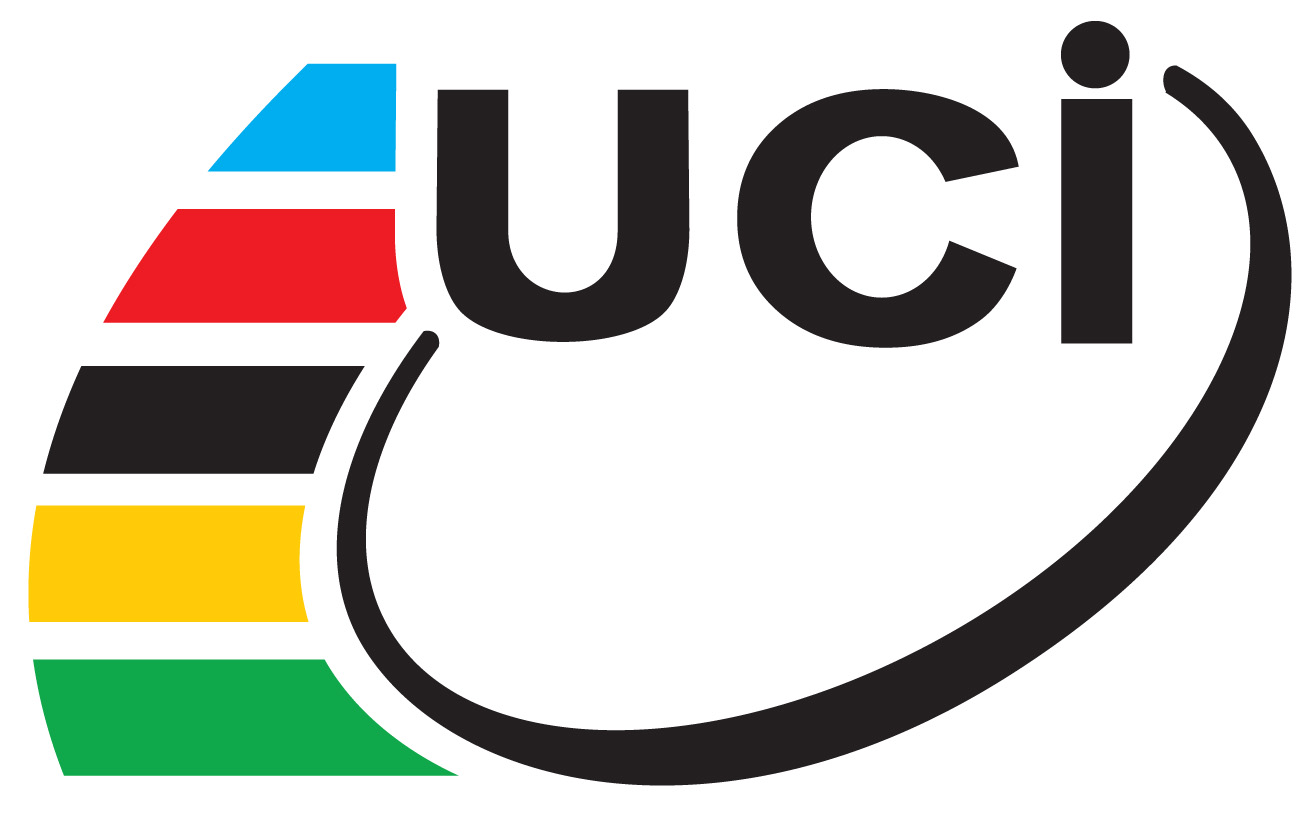 The UCI was quick to respond to Amaury Sports Organization’s (ASO) decision to withdraw the Tour de France from the 2017 WorldTour calendar, after disagreements arose over reform changes being put into effect by cycling’s governing body for 2016.

Earlier today, ASO went public with its decision to cloister the Tour de France from the clutches of reform, by relegating it to the UCI’s lower HC category, which imposes far lesser restrictions on races.

“ASO remains committed to the European model and cannot compromise the values it represents: an open system giving first priority to the sporting criterion. It is therefore in this new context and within its historical events that A.S.O will continue to keep these values alive.”

“The UCI Remains committed to implementing the reforms which were agreed as part of this extensive consultation process and which the UCI believes properly balances the interests of all those involved in professional cycling”, Cookson said in a press release.

ASO also owns, Paris-Nice, Paris-Roubaix, Liege-Bastogne-Liege, and the Vuelta a Espana, which constitutes 61 days of racing out of the 148 days of the World Tour calendar.

Therefore, if ASO prevails in its power play, by registering its races in the lower HC category, this would essentially strip the UCI of its governance over the events, and in effect, give the French company plenary authority to decide who gets to participate in their races. And, in the end, this would not only serve to disrupt the entire WorldTour calendar, but it would likely stymie the UCI’s attempts at reform as well.

The Union Cycliste Internationale (UCI) takes note of the intention of Amaury Sport Organisation (ASO) to register its currently registered UCI WorldTour events as Hors Classe on the UCI calendar for 2017.

The reform of men’s professional road cycling, which will enable sensible and gradual evolution of this important part of our sport, was approved by the Professional Cycling Council (PCC) in June and ratified by the UCI Management Committee in September. It has been developed over two years of very detailed and open dialogue and consultation amongst a diverse group of stakeholders, including race organisers, teams and riders.

The reform will offer stability for all, and will allow our sport to grow sustainably while protecting the interests of existing stakeholders.

The UCI remains committed to implementing the reforms which were agreed as part of this extensive consultation process and which the UCI believes properly balances the interests of all those involved in professional cycling.