3 Things Every Cyclist Should Do This Off Season 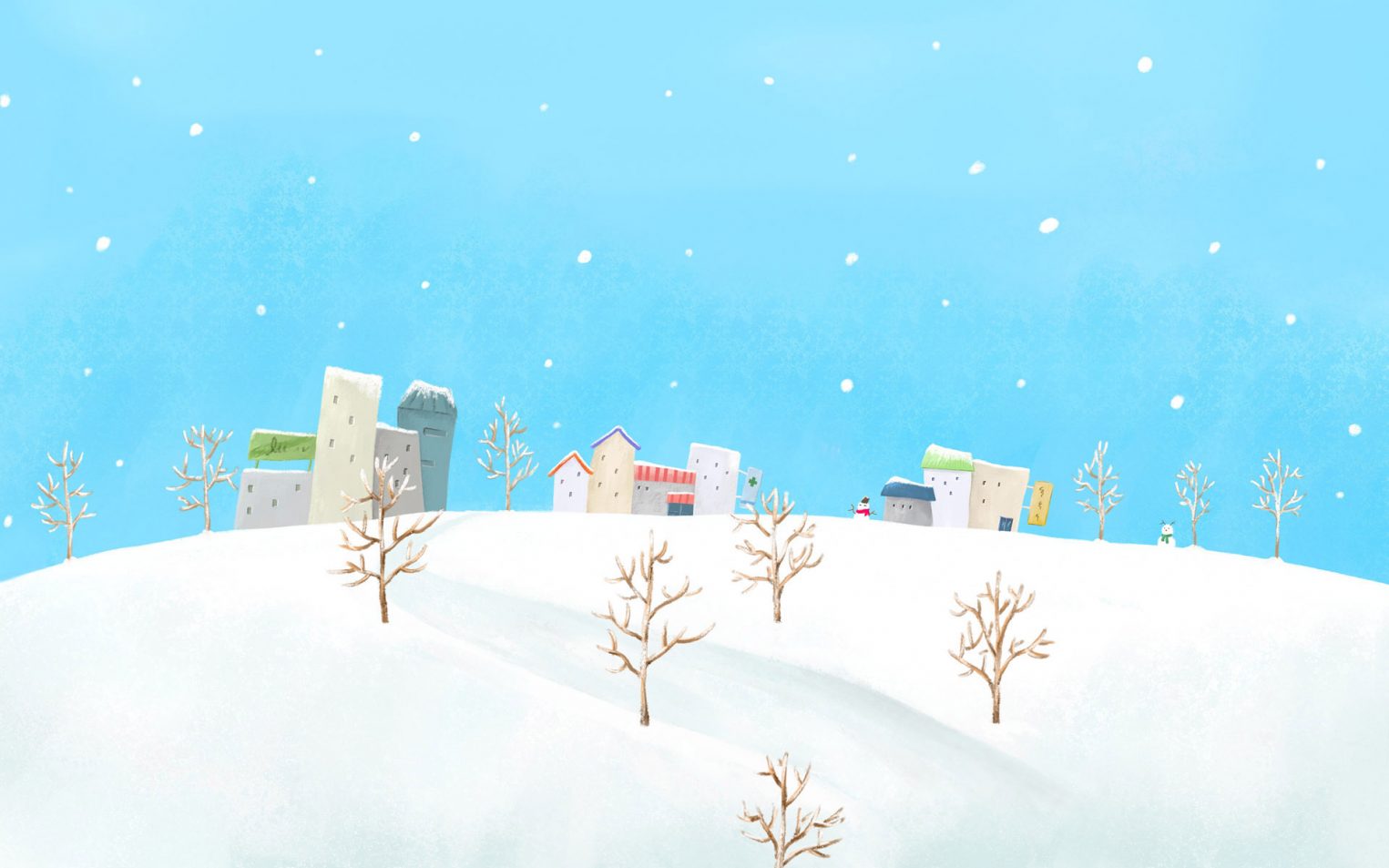 When athletes talk about the “off season” often terms such as base miles, long slow training (LST), endurance rides and others get tossed around. These terms have become a catch all to describe the training during a time of year when cyclists take a break from race specificity, and prepare mentally and physically for the coming season. Despite this period of relaxed focus there’s still merit in performing dedicated workouts that allow you to hone in on key areas. These workouts should be specific in their purpose, well thought out, and take place during the appropriate training block. The right amount of focus during the off season leads to a quicker transition to race specific training, as well as increased confidence in an athlete’s preparedness to execute that training.

When the race season has come to an end, and it’s time for off season preparation, a detailed post-season analysis is critical. Reviewing past races, workouts, and key metrics allows for time to reflect on the successes and possible shortcomings of the season. This is the time when important questions should be asked. Where primary goals reached? Where do strengths and weaknesses lie? Are there any specific areas that should be a focus in the coming season? Answers to questions like these will help to inform the training prescription both during the off season, as well as in the early build periods.

The availability of individualized training metrics, as well as data from workouts and races, is tremendously helpful in helping athletes to hone in on what went well, and what didn’t, during the past season. Use the data to help paint the full picture. A critical review of peak powers during races and key training blocks, power profiles, and the Performance Management Chart (PMC) are invaluable in learning how to improve the quality of the training from year to year. This level of review also facilitates a look into the gaps in training and areas that would be most productive to focus on during the off season. These gaps will be the foundation of a more informed and thoughtful off season.

Focus on Quality Not Quantity

After the critical areas of focus have been identified, the goal should be on quality sessions built around bolstering these weaknesses. The off season should be seen as a chance to get a jumpstart on race season training. Priming and preparing the body to handle the training load necessary for race preparation, as well as building a strong foundation, should be of paramount importance. The traditional approach of long rides in Zone 1 don’t necessarily help to strengthen areas of weakness, nor do they prime the body to handle race focused workouts. Rather than a multi hour Zone 1 ride, potentially FTP specific sessions, sweet spot, or long tempo workouts, may be more impactful. The goal is to take the time that may have been traditionally spent performing LST, and shift that time towards more beneficial training. Naturally the volume of this time period will be less than that of a race focused build period. Using the volume reduction as an opportunity to make every pedal stroke count helps to not only make for impactful training, but also keep athletes motivated and goal oriented. Scheduling specific workouts, or integrating key intervals into longer base rides, is a great way to make the most out of off season miles. Finding the right approach, and blend of focus and rest is key in determining what proper execution looks like. Setting an intention for the off season allows an athlete to remain focused on a goal, while still achieving the ever important mental and physical rest required of this time period.

Too often athletes arrive in the Spring with a level of base fitness that’s unable to support the stress of race specificity. Whether it’s a low CTL, declining FTP, or insufficient aerobic strength, the pieces need to remain in place despite the shift in focus. To combat this and ensure preparedness, think through how the off season should be laid out, and when it’s time to transition to race prep. Set milestone goals based on the post-season review as well as goals for the coming season. These can be based on CTL, FTP, peak power, or any other key metric that might be driving progress.These metrics based goals will ensure that each workout, and subsequent training block, is building appropriately through the season. Thinking far in advance will not only make for a productive off season, but also more adequate preparation for the first build period(s) of race season.

While the off season should be a time of rest and relaxation, it doesn’t have to be a time when goals are put on the backburner. A critical and thoughtful approach to this time of year can achieve the correct blend of base fitness and race season preparation. It all begins with a thorough review of last season’s data, and culminates with a metrics based approach to off season workouts that focuses on key areas of performance. This period of time is critical for athletes to work towards near term goals, and lay the proper foundation to launch into specific training in the Spring. View the off season as an opportunity to make the season to come the best yet.

Taylor Thomas is a dedicated endurance athlete with over a decade of experience as a competitive cyclist. He’s been involved in all facets of the sport, from working professionally with top brands like Trek and Specialized, founding race teams, organizing events, and personally competing at all levels. His racing background includes road, cyclocross, triathlon and ultra endurance events that push both the mind and body to the limit.

As a USAC certified and Training Peaks level 2 coach he enjoys sharing what he’s learned with his athletes to help them achieve their goals. As a professional mountain biker and coach he’s intimately aquatinted with what it takes to be successful at any level. He knows what it’s like to balance family, work, life, and training. Taylor works closely with all of his athletes to ensure that the training they receive is designed to fit into their life.

Data is very powerful! Whether it’s TrainingPeaks, WKO4, or others, he uses a variety of tools to analyze each athlete’s progress individually. By understanding the data, and knowing how to apply it, every athlete receives a truly individualized approach to their training. These insights are also applied to writing customized workouts, training blocks and developing comprehensive race strategies for every athlete. Coach Taylor believes that understanding the science of coaching is vital in helping athletes of all levels achieve their goals.

When he’s not on his bike he can be found on long trail runs, rock climbing and skiing in the mountains with his wife and dogs.