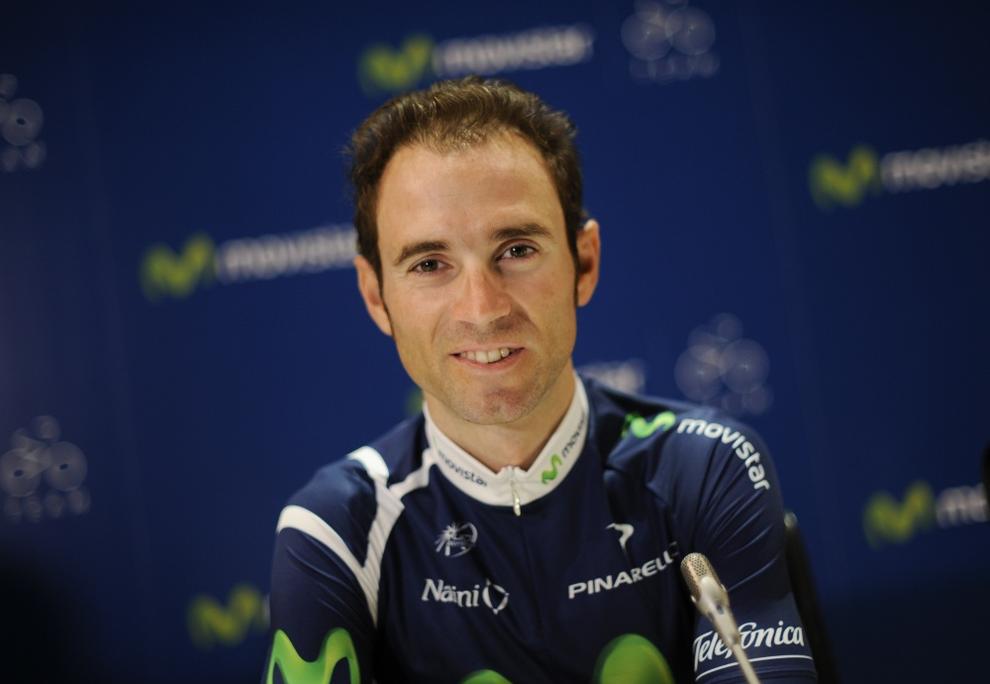 With just one UCI WorldTour race remaining – the Tour of Beijing – Valverde has an advantage of 686 points, 66 more than former leader Alberto Contador (Tinkoff-Saxo), who drops to second place.

The other important gain in the top ten of the UCI WorldTour, is for Portugal’s Rui Costa (Lampre-Merida). The former World Champion finished third in Il Lombardia and a result is now fourth overall – a gain of two places – behind Simon Gerrans (Orica-GreenEdge). Il Lombardia’s winner, Dan Martin, has made by far the biggest gain in the UCI WorldTour, though, jumping from 39th place to 20th in one fell swoop.

Even before the final round of the Tour of Beijing, Spain, with a new, increased total of 1,834 points, are once again the clear winners of the UCI WorldTour nations ranking – well in advance of second-placed Italy, who have 1,070. In the top ten of that classification, in fact, the only change in Il Lombardia has been for Belgium, who have ousted Australia from fifth place.

As the UCI WorldTour goes into its final round of 2014, the battle for third place, though, remains unresolved, given that the France, with 987 points, are now only 30 ahead of the Netherlands, in fourth, with 957. Australia, too, may yet re-gain ground on Belgium, given they are just 29 points behind the newly fifth-ranked nation.

The UCI WorldTour teams classification seems all but certain to go to Movistar for a second year running, given their total of 1,440 points, post Il Lombardia, mean they have an advantage of nearly 300 points on second-placed Tinkoff-Saxo. Thanks to the Italian Classic, Katusha made the most important gain, with the Russian squad moving into fifth place, pushing France’s AG2R La Mondiale into sixth. And with only one UCI WorldTour round remaining this season, the Tour of Beijing, these changes are almost definitive.