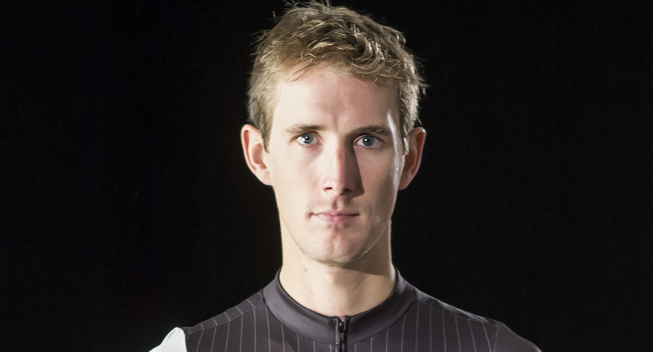 The 29-year old brother of Frank Schleck, cited a knee injury as the deciding factor in his decision, during a press conference in his home town of Mondorf-les-Bains, Luxembourg.

"Now I have to confirm the speculation. In 2015 I will not be a professional cyclist anymore, which hurts me a lot but I had no real decision. It was taken from me by my crash in the Tour in the UK," Schleck said in Mondorf-les-Bains on Thursday. "I could ride for three to four hours but when I went hard on a climb, my knee swelled up. I went back to the doctors and they said there was not much they could do.

"The ligaments were fine, they healed, but I have almost no cartilage left under my kneecap."

“I’m obviously disappointed to end my career like this,” Schleck said in a Trek Factory Racing team statement. “Cycling has been my life for many years and I will need time to figure out what I’d like to do . I’m excited to find out what lies ahead.”

Schleck was awarded the yellow jersey, after Alberto Contador was stripped of his 2010 victory –  following a positive test for banned substance Clenbuterol.

Previously, Schleck placed second in the 2009 Tour de France, as well as runner up to Cadel Evans in the 2011 race.

However, lingering injuries left Schleck struggling to regain his form over the last three years. Indeed, the Luxembourg rider abandoned this year’s Tour, just after it’s Uk Grand Depart – following a crash on stage three from Cambridge to London.

“I would have liked to keep on fighting but my knee just doesn’t allow it,” Schleck said. “Since my crash in the UK there has hardly been any progress. While the ligaments have healed, the damaged cartilage is another story.

“I have been working hard on rehabbing the knee but came to the hard realization that at the risk of irreversibly injuring it, this is the best course of action.”

His brother Frank will continue to ride for Trek Factory Racing in 2015 after signing a two-year contract extension.