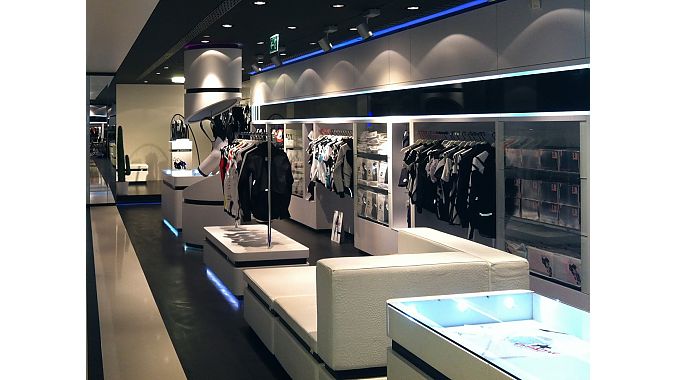 The second model in the S7 line, the $269 Equipe, adds a new liner feature that might be the most externally visible change to the entire line. It also has the most amusing name. The front of the liner is cup-shaped to accommodate male genitalia, a shaping that is inescapable (but rarely remarked upon, in BRAIN’s experience) when the bibs are worn off the bike.

Assos designers nicknamed the feature the "Cuckoo box," to the delight of the assembled media.