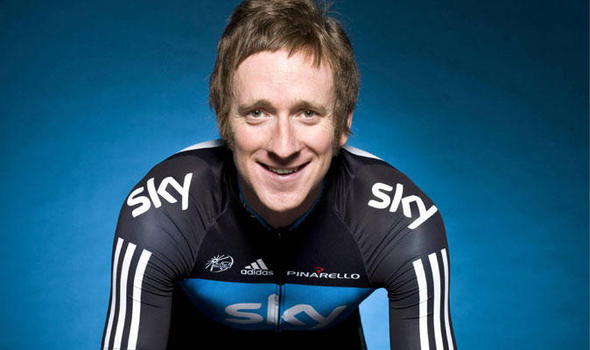 Team Sky will line up Bradley Wiggins at this weekend’s RideLondon – Surrey Classic.

Following his silver medal on the track at the Commonwealth Games, Bradley Wiggins  returns to the road this weekend when he lines up for Sky at the RideLondon – Surrey Classic.

Wiggins missed out on the race last year, which was established as a 1.HC category event following the success of London 2012 Olympics on the same parcours, which takes in the climb of Box Hill and finishes on the Mall in the centre of London.

"I’m really looking forward to Sunday and to being back on the road with Team Sky. I always enjoy competing in front of home fans and have great memories of riding this route at the Olympics,” Wiggins said.

"The support we got then was unbelievable, and it was the same again at the Tour of Britain again last year, so this promises to be a really special day."

Wiggins was not selected for Sky’s Tour de France team, and his last appearance on the road came at the national time trial championships in June, where he won gold. He subsequently raced for England in the team pursuit at the Commonwealth Games in Glasgow.