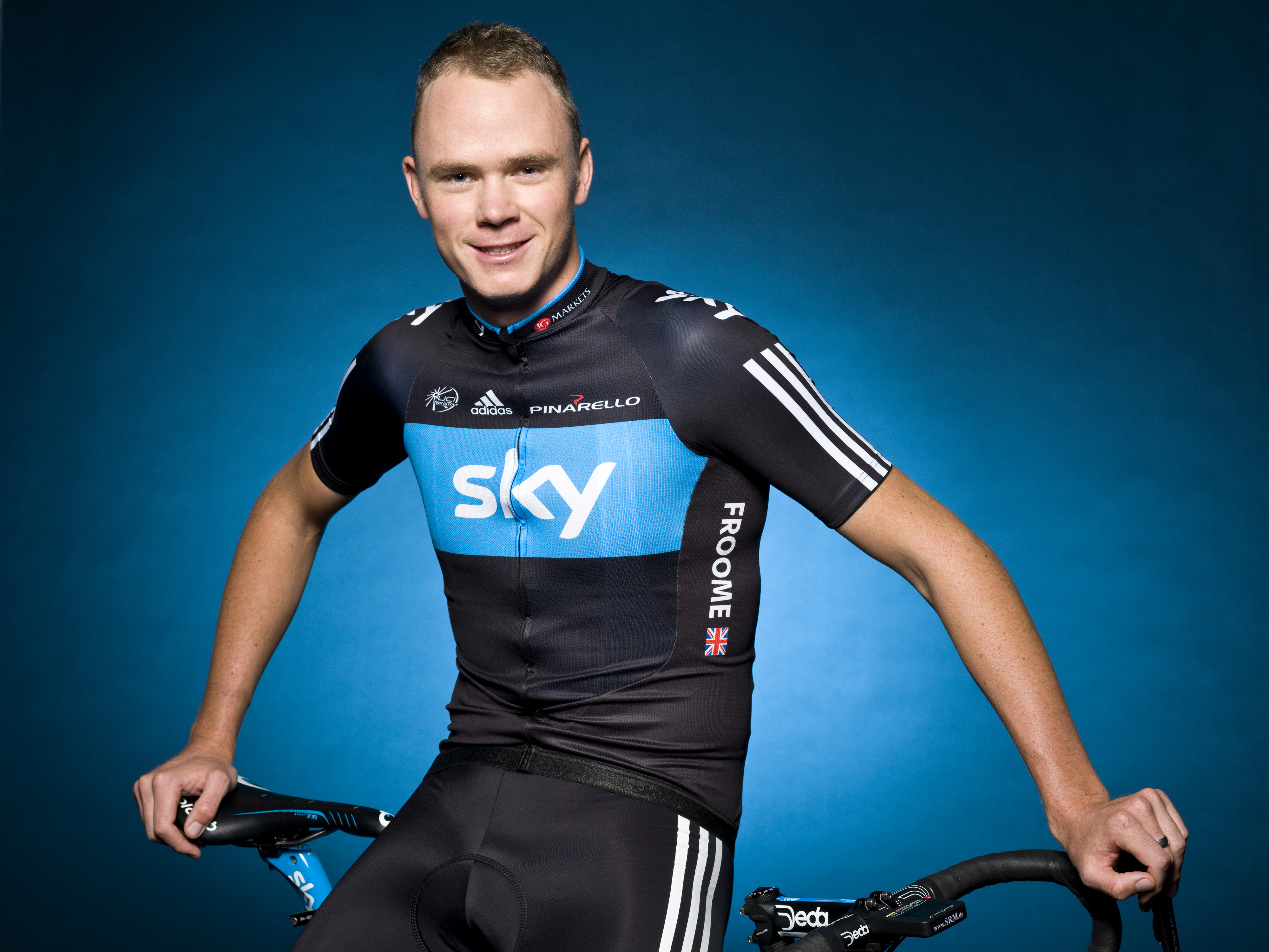 In an interview with the British newspaper, The Daily Mail, today, Chris Froome says he rides "clean", preferring beverages mixed with caffeine and sugar – to performance enhancing drugs.

“On mountain stages, I prepare my own bottle that contains two espressos and a lot of sugar or honey, which does me just fine. I usually have it towards the end of a stage.”

Froome spoke openly with the newspaper, expressing his opinion about doping in cycling, how he feels the sport is progressing, and his previous feud with teammate Bradley Wiggins.

“I also think that for anyone who breaks the rules, it’s got to be impossible to slip through the cracks of the anti-doping system — the way it is at the moment. With blood passports, with out-of-competition controls that weren’t around to the same level previously, it’s really difficult. Last year alone, it was over 50 tests for me, which I’m happy to do to show people I’m riding clean. I don’t think there’s any sport testing to the same level.”

In addition, Froome spoke about his up and coming autobiography, in which he mentions his “differences” with Wiggins, who won the 2012 Tour de France.

Speaking on Wiggins, Froome said his book will not contain any revealing passages about their relationship both on or off the bike.

“Anything that’s in the book is basically already known in one form or another,” Froome said. “Especially with regards to Brad. We have sorted out our differences.”