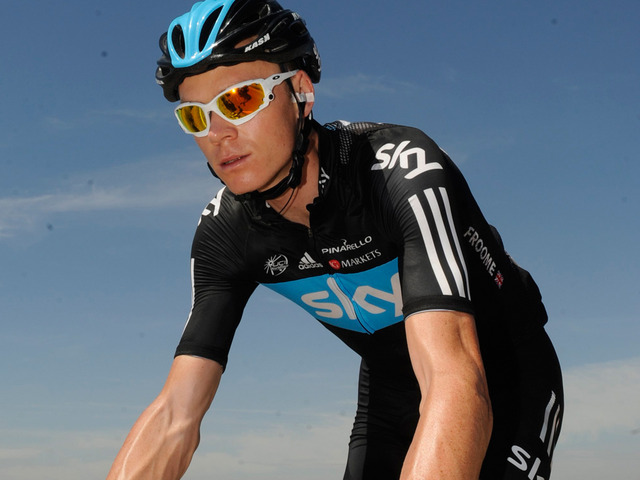 Following a disappointing stint in this year’s Tour de France, Chris Froome is looking for a much needed boost with a Vuelta a Espana win over the next few weeks.

The Vuelta has always been an event, where riders can redeem themselves after a poor performance in the Tour de France.

As many know, Froome crashed out during the fifth stage of the Tour – after falling three times in two days.

"This is exactly the sort of challenge I need after the disappointment of withdrawing from the Tour de France," Froome said this week.

"You can’t dwell on disappointment, you have to move on quickly to the next thing and the Vuelta has become the perfect race for me to focus on."

The British rider will lead a strong nine-man Team Sky squad for the third and final Grand Tour of the year, which starts in southern Spain on Saturday.

"Chris Froome will be our team leader and it’s great to have him back on the bike and focused on the challenge ahead," said Sky’s team principal Dave Brailsford.

"He was obviously very disappointed after having to withdraw from the Tour de France but Chris has recovered and trained well since the injury. He’s now more determined than ever to get back to what he does best – riding Grand Tours."

Froome is not without serious competition though. Movistar’s Nairo Quintana, who won the Giro d"Italia back in May, once again proved his mettle, with a win in this month’s Vuelta a Burgos.

"I am in good form but there are other rivals who are also doing well at the moment," the Colombian told reporters in Spain.

In addition, despite not being fully recovered from a leg injury, another big name contender, Alberto Contador, will be riding in the Vuelta as well. And, though the Spaniard said he will be concentrating more on stage wins, than the overall victory, he certainly hasn’t ruled out the possibility of winning.

"With Alberto we have the chance to compete on a high level in the high mountain stage finishes and on the medium mountain stages," Tinkoff-Saxo sports director Philippe Mauduit said.

"Alberto crashed and broke his leg during the Tour and I’m not sure if it’s plausible to aim for the overall win after only a few weeks of hard training in the mountains but we’ll flash the jersey in the race and you will notice us."

Last year’s surprise winner, Chris Horner, seems to be an unlikely candidate to repeat his win, but a rider like Joaquim Rodriguez, could prove to be a threat also.