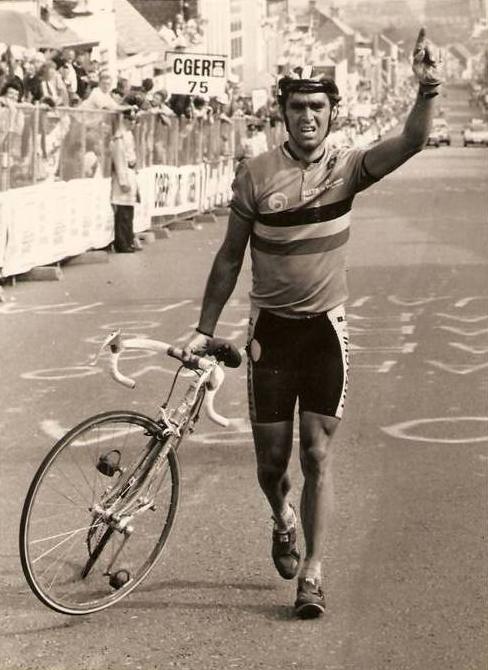 Former world champion, Claude Criquielion, has been hospitalized after suffering a severe stroke this morning, as announced by the organizers of the Grand Prix Criquielion.

According to several Belgian newspapers, the 58-year-old is reported to be in a "desperate state", and has been hospitalized in Aalst where he’s listed in critical condition.

Criquielion raced between 1979 and 1991, and most notably won the world road race championship at Barcelona in 1984.

Many remember how the Belgian almost added a second title to his career in 1988, when he was leading a sprint finish down the final stretch in Renaix, when he collided with Canadian Steve Bauer, which allowed Italian Maurizio Fondriest to go on and unexpectedly take the rainbow jersey.