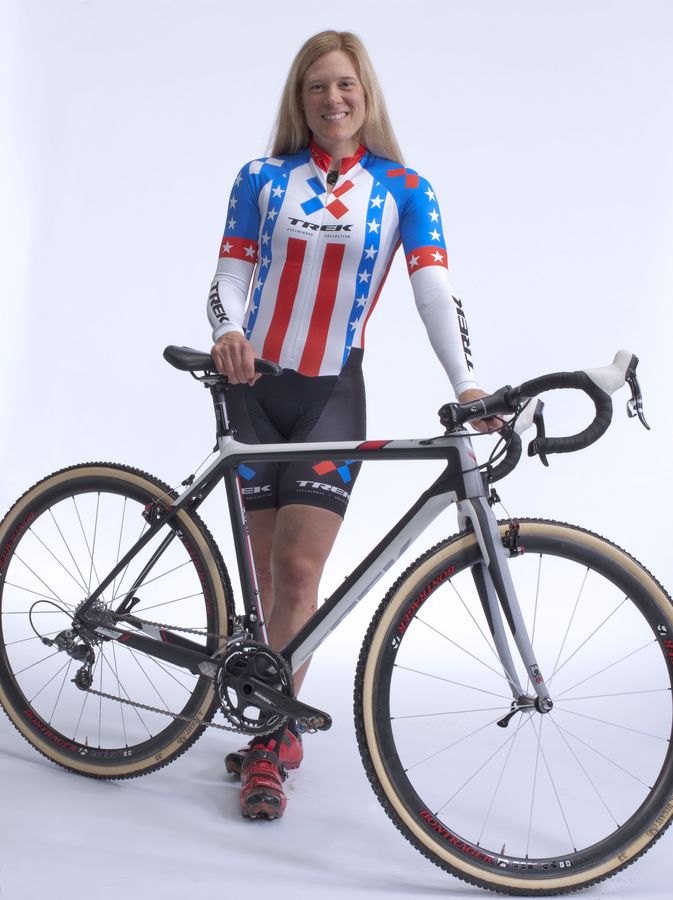 Despite needing an early bike change, the American rider managed to make a come back during the finale to win today’s 45 minute race ahead of Britain’s Helen Wyman and Sophie De Boer of the Netherlands by 25 seconds.

“It was a chaotic, busy start. I was in the top ten but then had to have a bike change. I was on a good day but it made my job hard. After the first couple of laps I felt better and fortunately it all came together.”

“I never panicked. People know I don’t start well. I’m more comfortable settling in, riding my best and then picking up girls as a take my time.”

“It’s always good to win the first one,” she said. “I was feeling good and better than last year. Now I’ve got to stay consistent, travel well and continue racing well.”