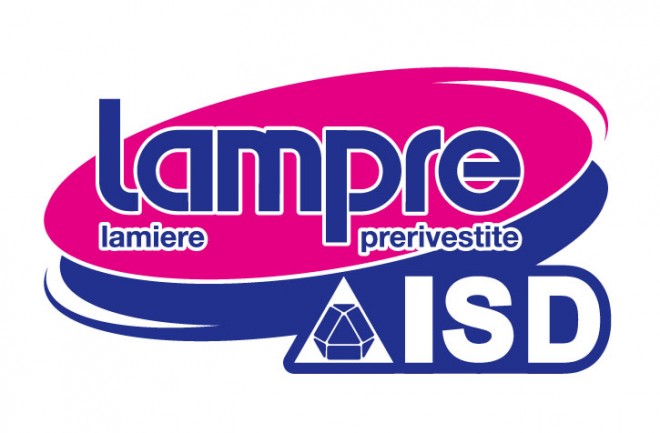 Today’s article claims that the person most closely involved with the pharmacist who stands in the center of the Mantova investigation, Guido Nigrelli, was none other than Lampre’s team manager – Giuseppe  Saronni.

Allegedly, Saronni, along with other members of Lampre’s management, were at the helm of sending riders to Mantova to visit Nigrelli for testing and to obtain performance enhancing drugs. The investigation has uncovered a number of phone tabs  involving conversations between Nigrelli, riders, and team directors Fabrizio Bontempi and Maurizio Piovani.

In addition, the newspaper revealed that a number of code words were used, including ciucciotti (dummies), uova (eggs), topogigi and culatello (cured ham) – one of them referring to the expensive growth hormone Hygetropin. Furthermore, it was reported that the judge overseeing the case, has ordered a specialist to analyze as many as twenty-six recorded discs containing phone taps, video and other data collected by police in order to decipher the confusing Veneto dialect.

The substances that were seized by the police during previous between March and May 2009, will also be sent for analysis. The trial scheduled to begin on October 31, 2014 with as many 250 potential witnesses.

Of the eighteen riders who have been implicated in the investigation, fifteen of which were members of the Lampre team. Most notably, Ballan, Damiano Cunego, Mauro Santambrogio, Simone Ponzi, and Michael Rasmussen. However, the newspaper reports that Cunego was purportedly one of the very few riders who refused "doping" treatments.