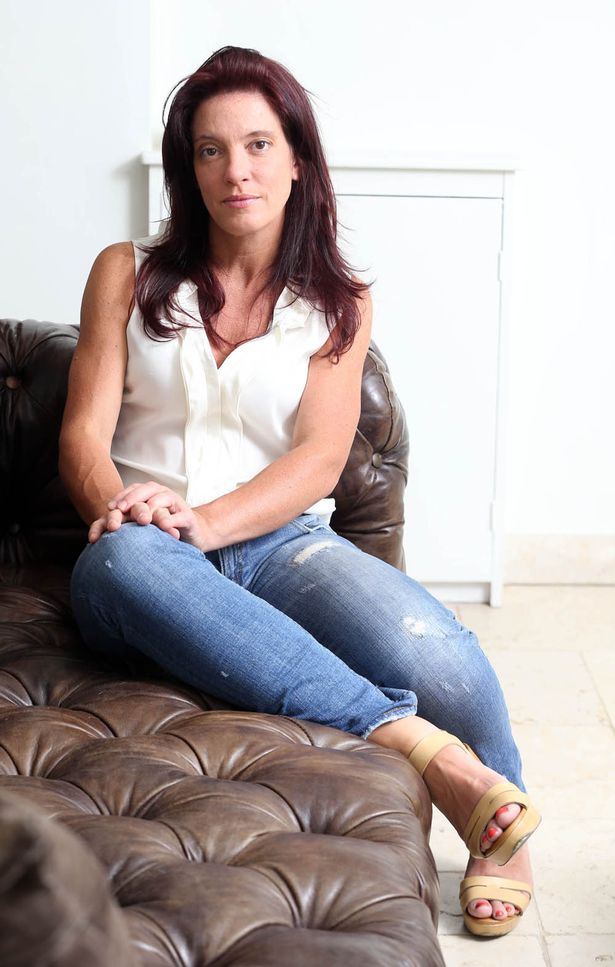 Emma O’Reilly: "Lance Armstrong is paying the price for being a bully"

Speaking to the British magazine, Cycling Weekly, at a function in  London this week,  O’Reilly described Armstrong as one of the sport’s ‘biggest bullies’, which she believes played some part in the rider’s unprecedented ban.

“I think Lance is paying a big price for being a bully,” she said.

difficult for him to talk because of the other things going on.”

However,  O’Reilly feels that prohibiting Armstrong from participating in such events as Gran Fondos, charity and organized rides – may be too severe.

“It’s a hard one because he did deserve a proper punishment,” she continued. “But say the Gran Fondo  event, does that help cycling by not letting a man who can raise a lot of money for a charity? I don’t see how that helps.

“I don’t agree with ‘an eye for an eye’ – I struggle with that concept – but we should be punished if we do something wrong.

“But Lance didn’t just do something wrong, he was also the biggest bully.”