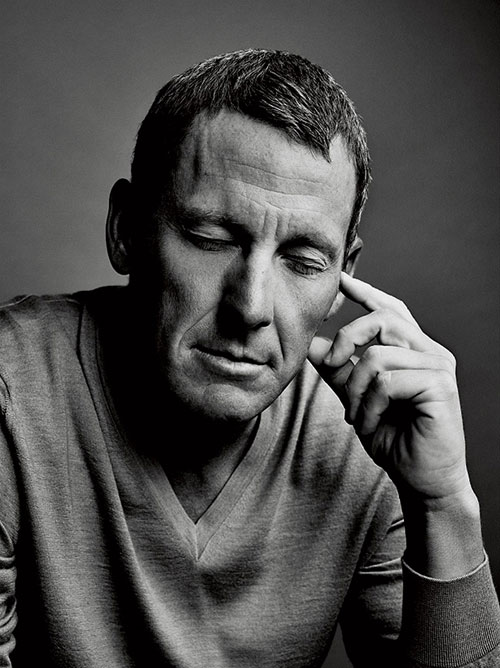 Armstrong was adopted as a young child by his mother’s second husband, Terry Armstrong.

Since its inception in 1997, the LIVESTRONG Foundation (formerly known as the Lance Armstrong Foundation) has raised over $500 million to support cancer survivors and served 2.5 million people affected by cancer.