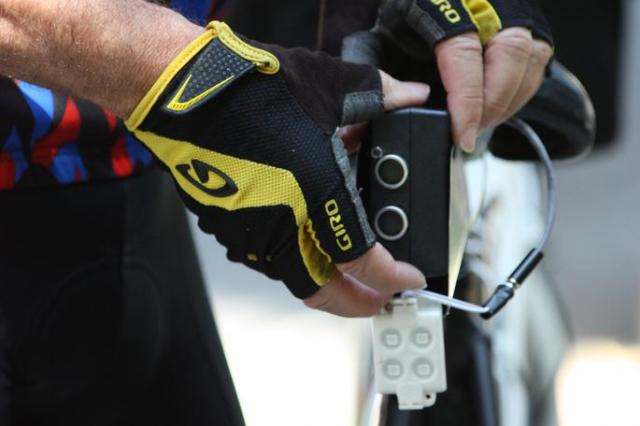 Happy birthday to Felice Gimondi, who was born on this day in 1942.

The Italian rider is regarded as one of the greatest "all-round" performers of his era, who was capable of winning everything from a Grand Tour events, to prestigious one-day Classics.

Indeed, Gimondi was the first and only Italian to win all three Grand Tours – the Tour de France, Giro d’Italia and Vuelta a Espana, for a total of five overall victories. In addition, Gimondi  won the World Championship Road Race, and the Paris-Roubaix Classic. The only other riders to achieve this, were Eddy Merckx of Belgium and Bernard Hinault of France.

The Italian turned professional in 1965, and won the Tour de France that same year at the young age 21. From there, Gimondi would go on to win no fewer than 158 professional victories, before retiring in 1979.