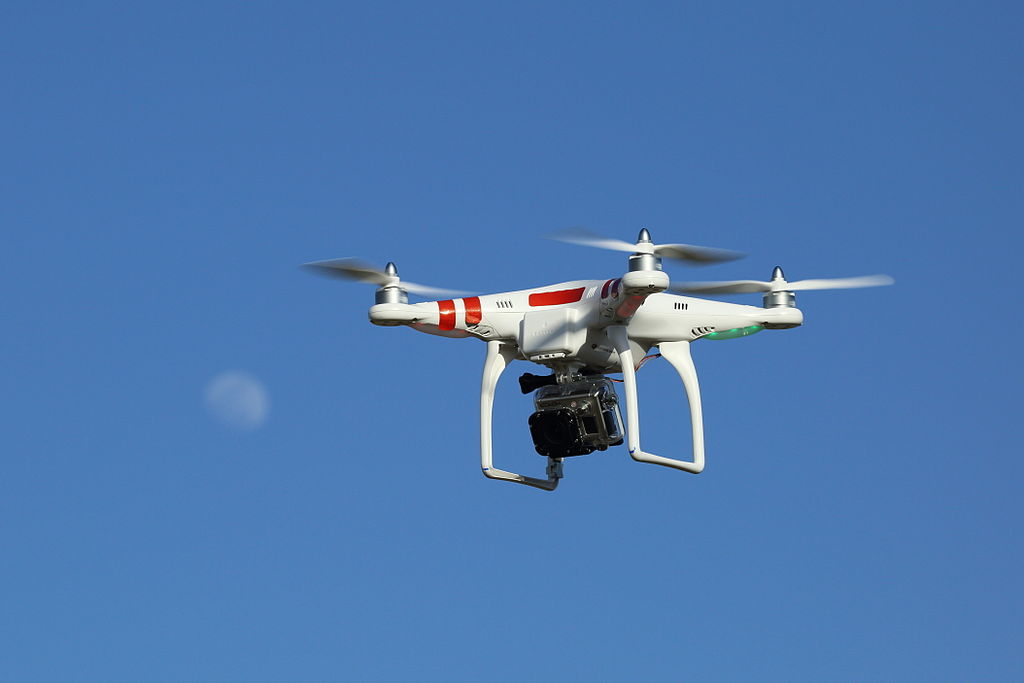 What’s the altitude ?, could have broader meaning for cyclists, if GoPro continues to develop it’s own brand of drones – to work with their popular range of video cameras.

According to the Wall Street Journal, there are currently drones that are designed to work with GoPro cameras, however, the newspaper says, the company has plans to start making their own.

“The company intends to start selling multirotor helicopters equipped with high-definition cameras late next year, aiming for a price tag between $500 and $1,000.”

GoPro cameras have become extremely popular in the action sports segment over the last few years, particularly with on and off-road cycling – with plenty of footage that has been taken via drones.

With that in mind, GoPro is hoping to make their way into the drone market, by branding it’s own models – at their California-based company.

Could it happen ? Sky’s the limit we guess.