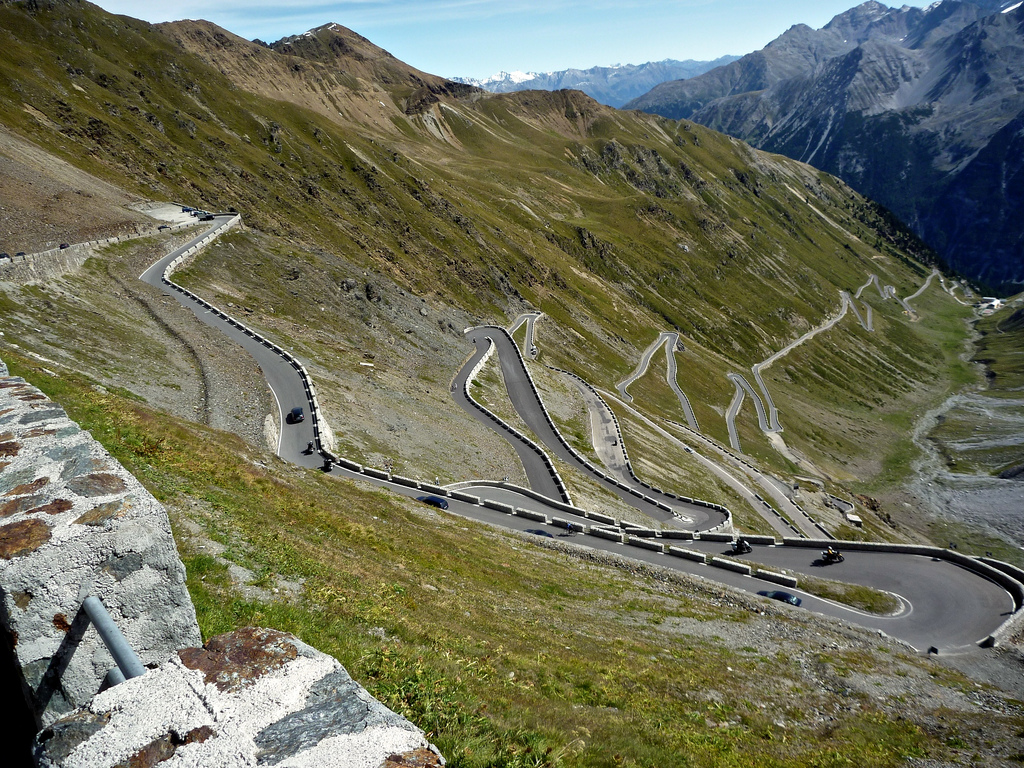 The new bikes were developed in collaboration with Lorenzo Altissimo, a long time fixture in the bike industry, who is widely regarded an as expert in steel tubing – having represented such iconic manufacturers as Columbus.

According to Holdsworth, the new 2015 Heritage range is:

“A range of handmade, lugged steel frames that honour Holdsworth’s greatest achievements; the Cyclone, the Mistral, the Zephyr, the Professional.

“These are the names that stood the test of time. The 2015 Heritage range honors these classics, remaining true to their identity and historical context. You will find historically accurate geometry, paint, lugs and tubing. And, of course, to complete the series, the iconic orange and blue Holdsworth-Campagnolo team frame. For years it was the dominant force on the UK race scene, winning numerous national and international events, national titles, and was even used to compete in the Tour de France.”

With the exception of the "Professional Italia", which will feature Columbus SL main tubes and polished XCR stainless steel dropouts and chainstays, as well as a stainless firm, the other four models will be  constructed using Reynolds’ famed 531 steel.

According to Holdsworth, in addition to the Professional Italia, the range will consist of the Cyclone, Mistral, Lady Mistral and the fixed gear Zephyr.

No exact word on pricing, however, artisan frame work like this doesn’t come cheap.

The range will be debuted  at the L’Eroica Britannia festival in Bakewell, Derbyshire, during June 20-22.