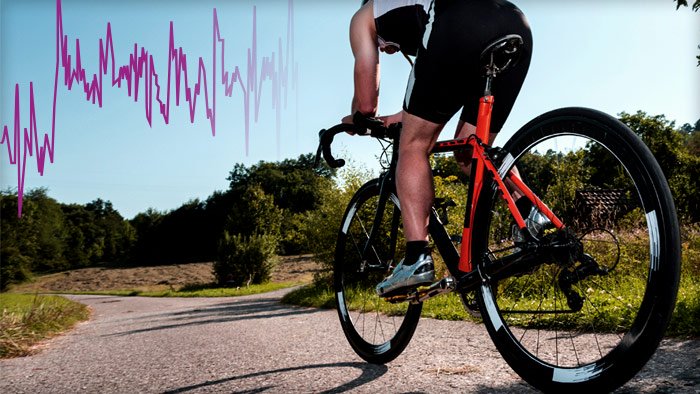 Happy birthday to Jacky Durand, who was born on this day in 1967.

The French rider is best known for his impressive solo breakaway attempts, that lead to such prestigious victories as the Tour of Flanders Classic in 1992 and the Paris-Tours Classic in 1998.

In addition, Durand won several stages of the Tour de France during the 1990’s, to include numerous lesser known races throughout France, along with the French National Championships 1993.