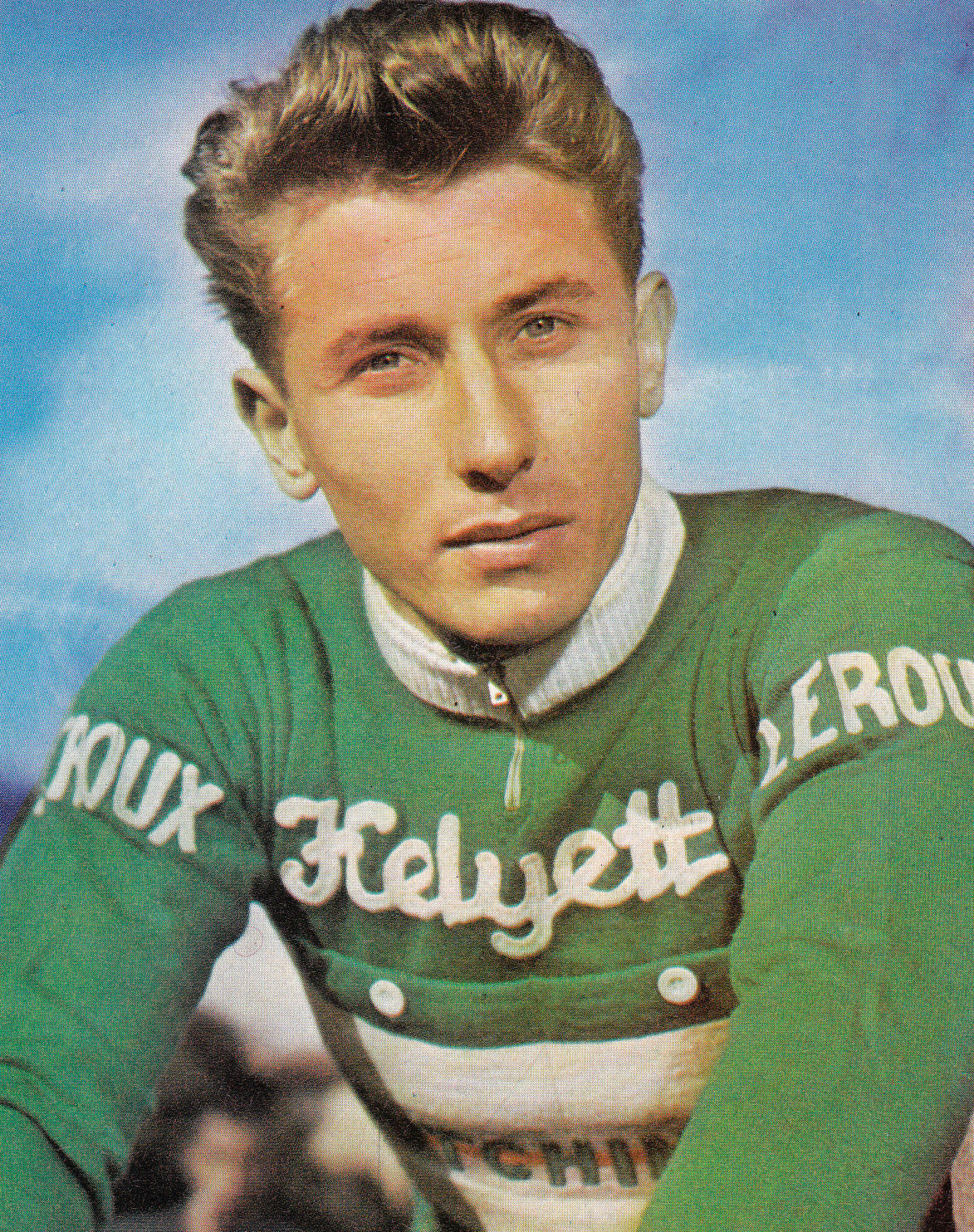 Anquetil was the pre-eminent stage racer and time trialist of his day, having won the Tour de France five times, the Giro d’Italia twice and Vuelta a Espana once. In addition, the French rider won virtually every important one-day race, to include the World Championships as well.

Only three riders in history have been able to surpass his eight victories in the Grand Tour events, Eddy Merckx with eleven wins and Bernard Hinault with ten.