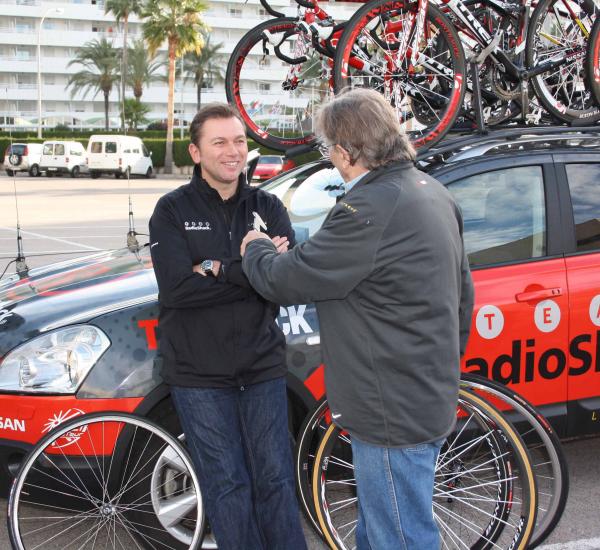 but rather he denied that he had placed the risk of the team’s riders risk.

Bruyneel also expressed his belief that the details of doping scandal would never have been brought to light had Armstrong not come out of retirement in 2009, and had RadioShack offered Floyd Landis a contract in to ride for them in 2010. Indeed, it was Landis’s emails to USADA in April 2010 that prompted said investigations into the US Postal Service team that ultimately led to Armstrong being stripped of his seven Tour de France titles and banned for life.