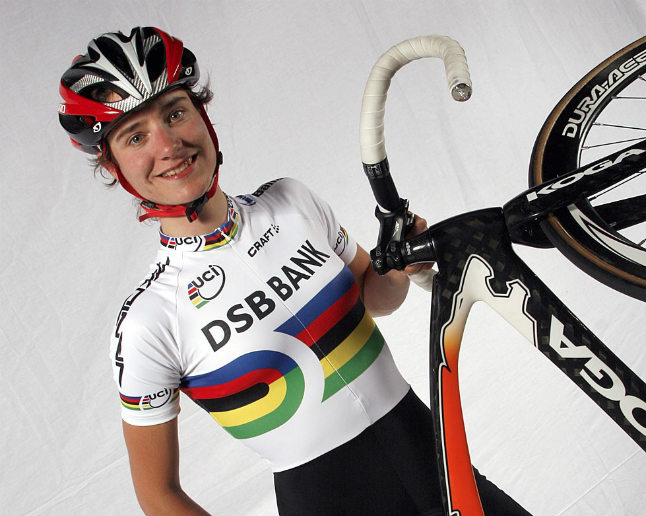 Marianne Vos has been named the Dutch ‘Sportswoman of the Year’ – for a third time. The award comes in recognition of her successful 2013, season, that included a number of victories beginning with a fifth world cyclo-cross title and the World Road Race Championships in Tuscany.

In addition, Vos won 14 other races, to include the Tour of Flanders, La Flèche Wallonne Féminine, the GP de Plouay and the Ronde van Drenthe.

Vos received her award at a special event in Amsterdam.

"It was quite a difficult post-Olympic year, I had some misfortune. Yet I was up there in the moments that I had to be there and that’s why it’s great that I’m standing here beside such big names of sport such as Ireen and Ranomi," Vos told Dutch national television channel NOS.

"I want to give special thanks to the people around me and my teammates. They often had to listen to my complaining, but have nevertheless helped me through it all."

While Vos is considered to be the most celebrated female Dutch rider of all time, Leontien Zijlaard-van Moorsel won the country’s ‘Sportswoman of the Year" six times during her  impressive career.