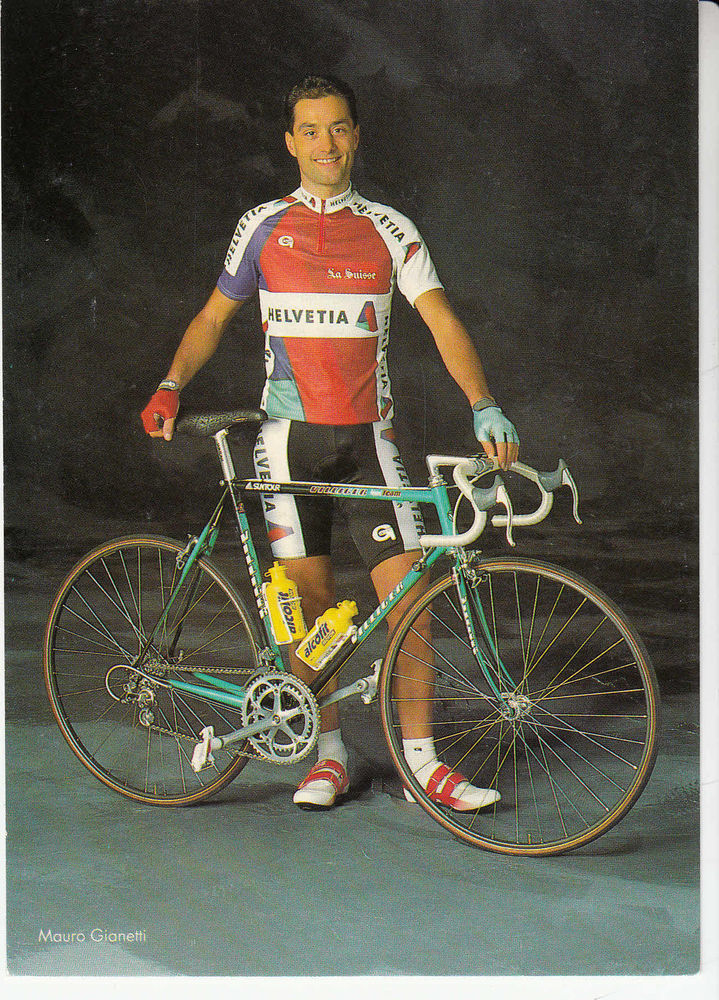 The Swiss rider is best known for winning the Liege-Bastogne-Liege Classic in 1995, and the Amstel Gold Race in 1995.

In addition, Gianetti had a few top finishes in the World Road Race Championships as well. Namely, he was 2nd in the 1996 race behind Johan Museeuw of Belgium, 4th in the 1995 race behind Abraham Olano of Spain, Miguel Indurain of Spain and Marco Pantani of Italy and 5th in the 1988 race behind Maurizio Fondriest of Italy, Martial Gayant of France, Juan Fernandez of Spain, and Hartmut Boelts of Germany.

In total, Gianetti had achieved more than 30 professional victories during his career.