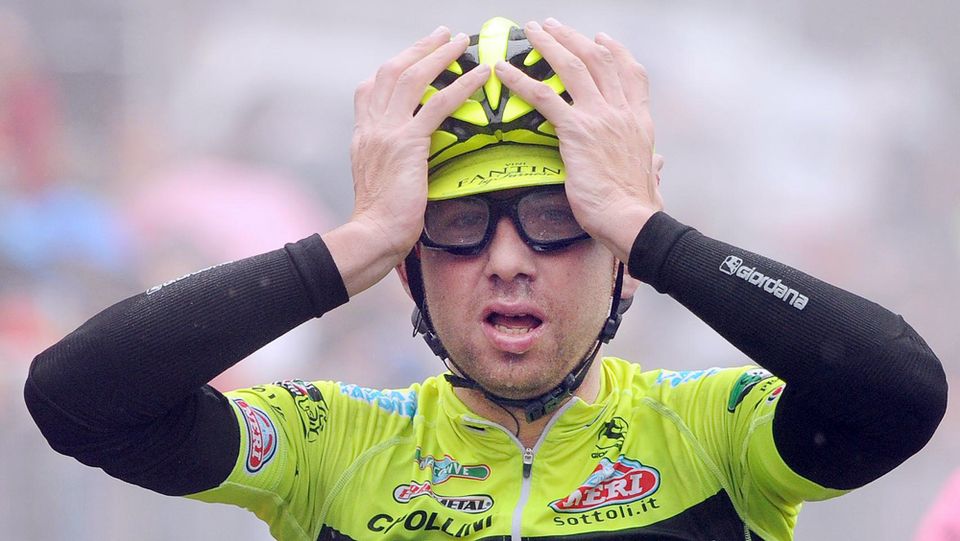 The UCI announced on its website today, that the Italian rider, Mauro Santambrogio, returned a positive test for the banned substance, testosterone, in a sample that was collected during an out-of-competition test on October 22, 2014.

Santambrogio was previously suspended by the UCI, after testing positive for EPO during the 2013 Giro d’Italia.

As a result, Santambrogio received an 18 month suspension by the UCI, which just ended at the beginning of November.

Santambrogoi is not currently employed by a team, and may face a lifetime ban, if his B sample proves positive.

In accordance with the UCI’s anti-doping regulations, Santambrogio has been provisionally suspended until further investigation.

The Union Cycliste Internationale (UCI) announces that it has notified Italian rider Mauro Santambrogio of an Adverse Analytical Finding of Testosterone in a sample collected in the scope of an out-of-competition control on 22 October 2014.

In accordance with UCI Anti-doping Rules, the rider has been provisionally suspended until the adjudication of the affair.