Michael Rasmussen Tell All Book: Taught Other Riders to Use EPO 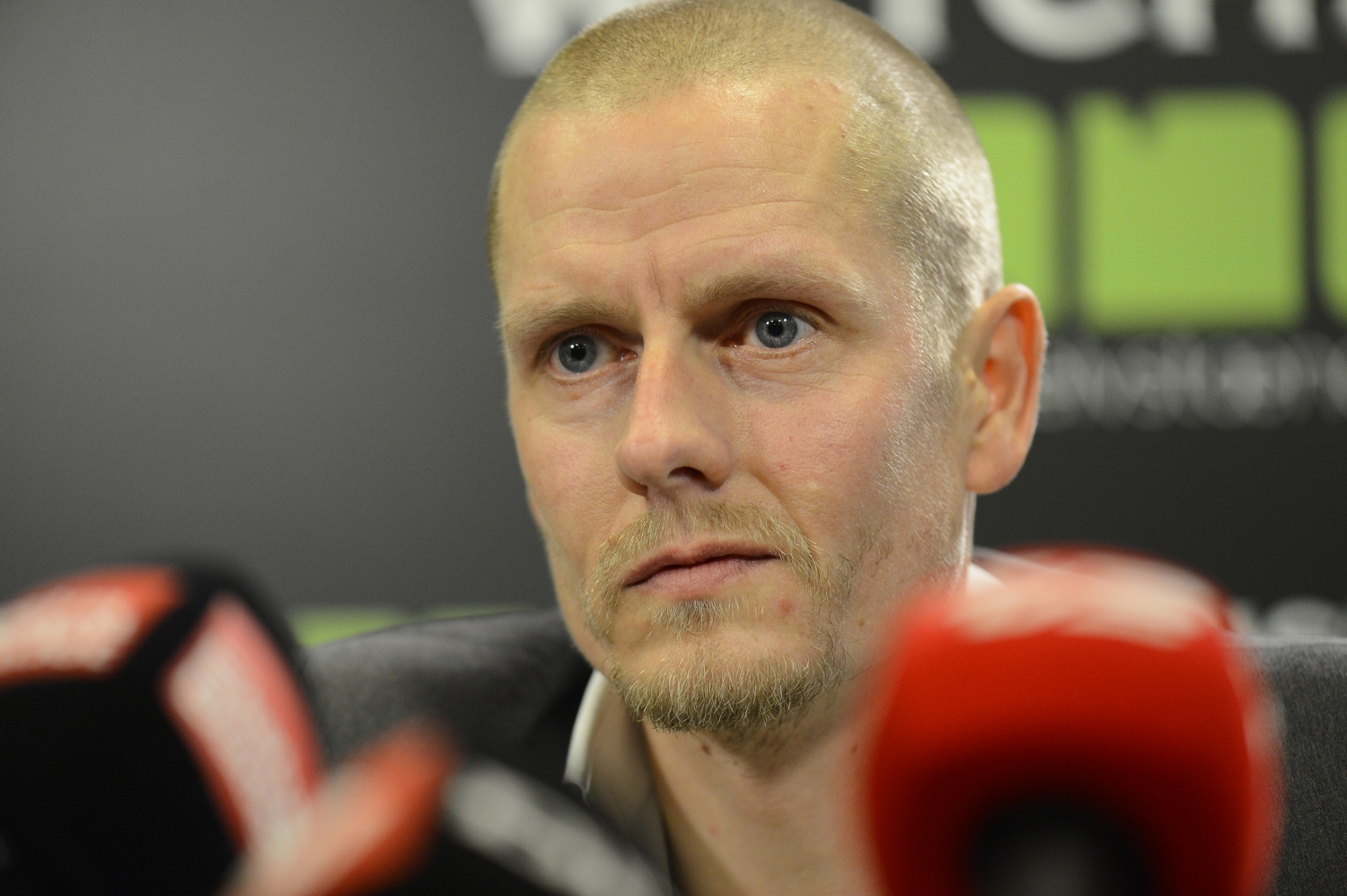 In his new "tell all" book, former Danish rider and Tour de France KoM jersey winner, Michael Rasmussen, makes claims in his new autobiography that he taught Ryder Hesjedal and other professional cyclists how to use performance enhancing drugs.

Rasmussen, who confessed to doping from 1998 until 2010, and is currently serving a two-year ban, claims he taught the former Giro d’ Italia winner  how to take EPO in 2003.

Although Rasmussen’s book, Yellow Fever, is not due out until this Monday, excerpts and revelations including accusations against Hesjedal, have been published by the Danish newspaper Politiken.

According to the excerpts from the Dane’s book, the then-mountainbike rider Hesjedal along with two other Canadian riders, Seamus McGrath and Chris Sheppard were taught by him “how to do vitamin injections and how to take EPO and Synacthen.”

Hesjedal moved from mountain biking to road racing in 2005 when he joined the US Postal System Service team. In 2008, Hesjedal he became part of the Slipstream team and was the first ever Canadian Grand Tour Winner in 2012 when he won the Giro d’Italia.

While Rasmussen states he didn’t witness Hesjedal use EPO or any other banned substances, he does recall the details of a time the Canadians stayed at his home.

“They moved into my basement in August, before I went to the Vuelta a España, and after I had ridden the Championship of Zurich. They stayed for a fortnight. I trained with them in the Dolomites and taught them how to do vitamin injections and how to take EPO and Synacthen,” as Politiken reports that Rasmussen writes in his book.

Following that time, Rasmussen said Hesjedal finished second in the race, McGrath was looking to finish sixth or eighth but dropped out and Sheppard placed 16th.

Politiken also stated that the co-author of the book, Klaus Wivel contacted the three Canadian riders but both Sheppard and McGrath would not comment and Hesjedal, who rides with Garmin Sharp, did not reply.