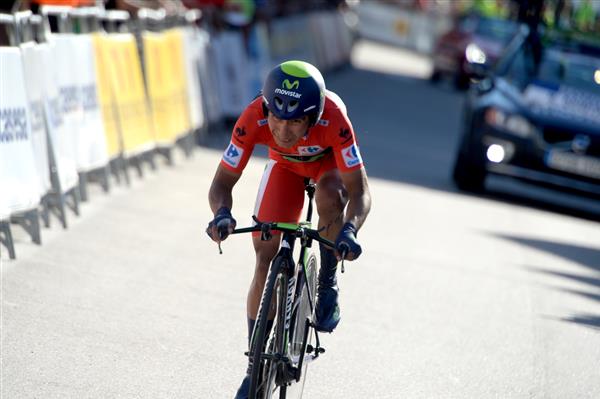 As a result of yesterday’s crash, he not only lost his grip on the overall race lead, but fell out of the top ten in the general classification as well.

Quintana began today’s stage citing ankle and hip pain, only to be involved in another crash after only 20 kilometers of racing. He was subsequently taken for medical treatment.

The Colombian rider was lying 11th place overall, at 3:25 behind race leader Alberto Contador (Tinkoff-Saxo), at the start of today’s stage.

Movistar’s only chance of winning the Vuelta, now rests with Alejandro Valverde.