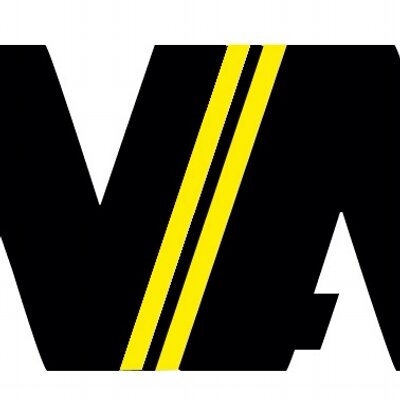 Formed in October 2014, ANAPRC is not a riders union but instead an association through which North American pro riders will engage with the CPA, register their input, and stay informed on issues related to safety, benefits, and the reform of pro cycling.

“As part of the CPA, ANAPRC aims to protect, support, and educate riders as we enter a better future of pro cycling,” said Lucas Euser (UnitedHealthcare), member of ANARPC board of directors. “This requires a collective voice and participation from every cyclist in the pro peloton. I am proud to be a part of this group.”

ANAPRC membership is open to active and retired WorldTour, Pro Continental, and Continental cyclists from North America. To date, the group has 24 members from the U.S. and Canada, riding for nine different pro teams across all three divisions.

Based on a survey of its membership, ANAPRC will work with the CPA on matters such as safety, specifically how to handle extreme weather on race days. It also says it will “work in cooperation with the teams to establish a robust non-salary benefits package, including resources to assist the transition from cycling to another career.”

“It’s time the riders and CPA step up and make a meaningful contribution to the big changes that we all hope will modernize and grow our sport,” said ANAPRC board member Brent Bookwalter (BMC Racing). “We the riders have a choice between doing what we’ve always done — which is only looking out for ourselves individually — or working together to make some changes that benefit all of us.”

A new board of directors will be elected by the membership at the first official meeting of the members in 2015. ANAPRC is seeking candidates to serve as executive director. Michael Carcaise is serving as interim executive director until a permanent replacement is hired.