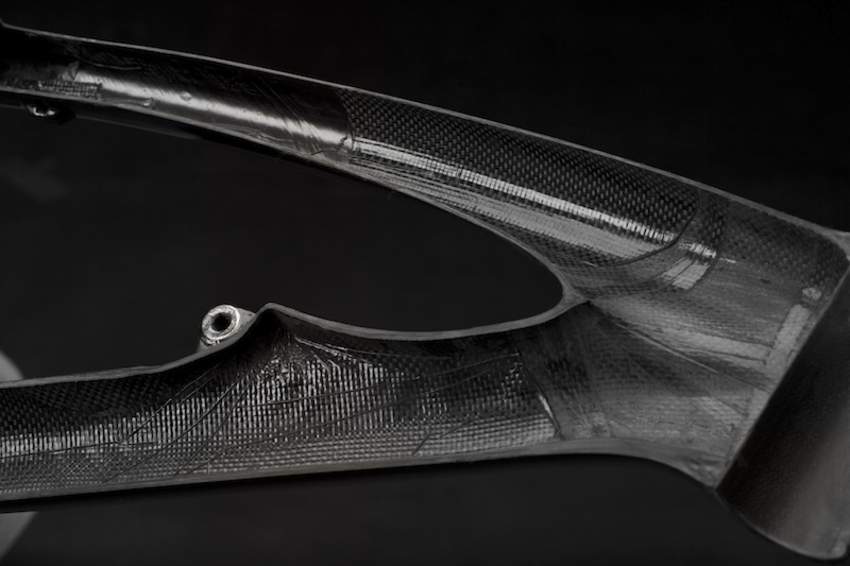 An article appeared in the Ny Times a few days ago, that certainly piqued the interests of cyclists who are loyal to the "magic cloth" called carbon fiber.

Times reporter Ian Austen’s article seemingly brings into question, the safety and durability of carbon fiber, to the extent that the current crop of lightweight bikes pose a potentially risk factor to cyclists.

Austen’s article certainly stuck me as a bunch of editorial gibe, that was devoid of any substantive data or information, and was based primarily on shallow observation – to say the least. Moreover, his article is worsened by the fact that he’s likely not a cyclist on any level himself.

You be the judge.