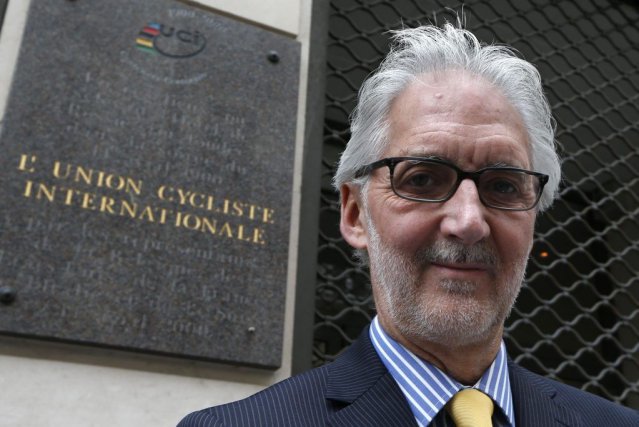 Happy birthday to Rik Van Linden who was born on this day in 1949.

The Belgian rider is best known for winning the Points Jersey 1975 Tour de France. He also won the prestigious Paris-Tours Classic in 1971 and 1973.

In addition, Van Linden also won several stages in the Giro d’Italia and Vuelta a Espana throughout the 1970’s, to include the Milano-Torino Classic in 1977.