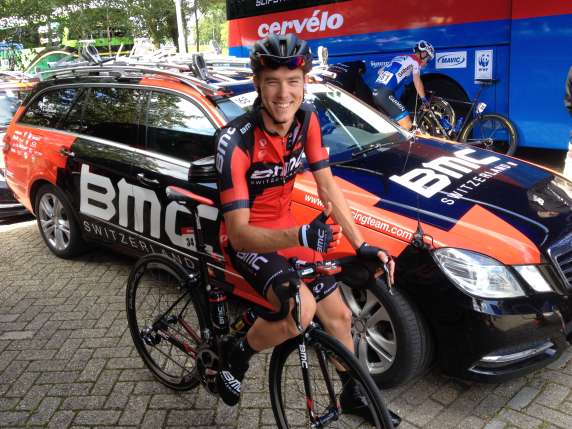 The list of riders targeting an attempt at the Hour Record for 2015, is starting to look like a who’s who of cycling. As of today, Rohan Dennis has become the most recent addition to that list.

The Australian rider made the announcement during a team press conference at a training camp in Denia, Spain this week.

According to Rohan, he will attempt the coveted Hour Record at the velodrome in Grenchen, Switzerland on February 8.

“As long as I don’t get too excited at the start and control my nerves, the pacing will take care of itself.”

Dennis moved to Team BMC Racing in August of this year, after leaving Garmin-Sharp in a mid-season transfer.

He placed 5th in the time trial event at the World Championships earlier this year.