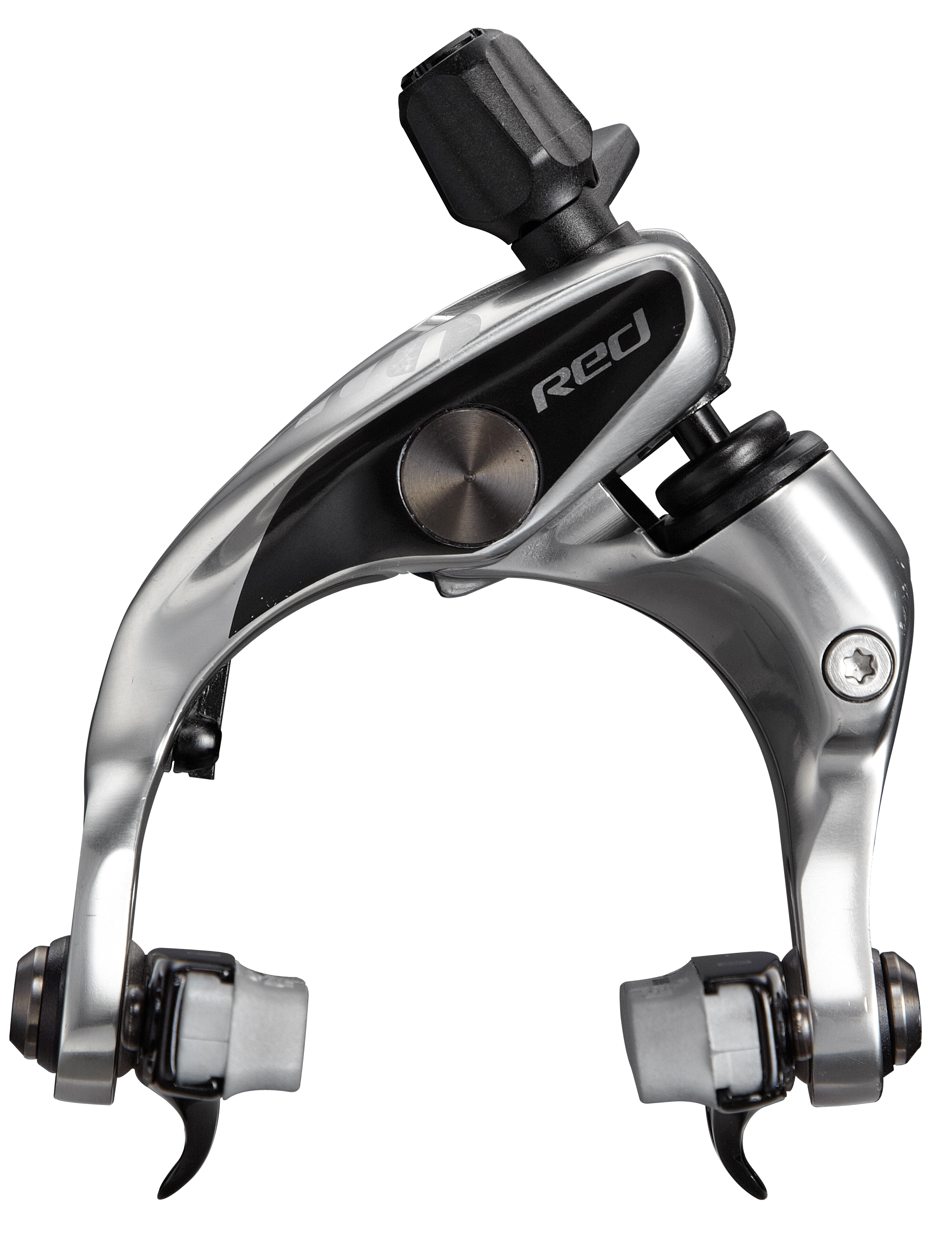 SRAM released a notice yesterday stopping the sale of it’s hydraulic brakes. The company says it’s working with the U.S. Consumer Product Safety Commission and European authorities on an expected recall of a limited number of its RED 22 and S-700 road hydraulic brakes.

SRAM states that there has been no reported failures in the field.

SRAM has asked aftermarket distributors and original equipment bike manufacturers to "quarantine" some of the brakes in their warehouses and to refrain from selling or shipping them until they received further word from SRAM.

The initial quarantine or "stop sale" bulletin, was issued yesterday, asking distributors to set aside products with serial numbers covering what appeared to be 30,000-unit range. However, SRAM’s release yesterday said the affected serial numbers range from 36T30993767 to 42T39407156 — representing 3,553 units. And most of those units were identified long before they got to consumers.

"Based on our investigative and quarantine efforts with our customers, we expect that there are fewer than 500 brakes worldwide in the affected range that are at dealers or have been purchased by consumers," SRAM said.

The serial number can be found on the brake caliper (rim or disc) and on the outside of the box containing the product. SRAM said it will issue another notice when the official CPSC-approved recall launches.