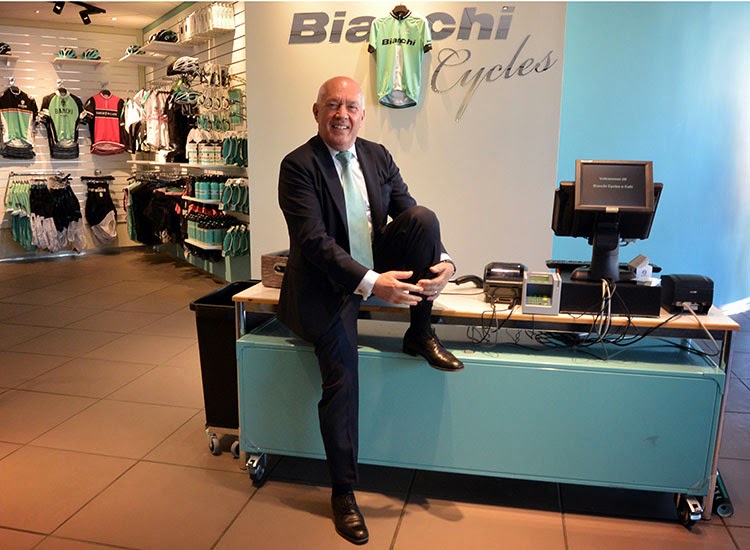 André Greipel won the final stage in this year’s Tour of Luxembourg, with a solo win in the capital city.

Meanwhile, the overall victory went to Matti Breschel of Tinkoff-Saxo, after finishing second in today’s stage ahead of MTN-Qhubeka’s Daniel Teklehaimanot.

The last stage took riders from Mersch to the capital city of Luxembourg – covering more than 168 kilometers –  which concluded with a local finishing circuit featuring the challenging climb of the Pabeierbierg.

From there, the group built up a maximum lead of 5 minutes.

However, when the breakaway arrived in the capital city, Greg Henderson initiated an attack of his own.

"I attacked the break early because I felt everyone was getting tired," said Henderson. "I knew André would be able to sit on for some 30 kilometers in the group. He waited and then attacked the break. He reached me and I went full gas for one more lap with him sitting on my wheel."

In turn Greipel followed, while his Lotto-Belisol team managed to hold back the ensuing peloton – thus creating a further gap for the breakaway duo.

"I opened some more time on the chasers and then sent Andre on his way. It was the longest lead-out I ever did in my career," Henderson said "And I wouldn’t recommend it to anyone."

Greipel ultimately took the stage in a solo finish, which was unusual for the German powerhouse, who typically vanquishes his rivals in the closing 100 meters or less.

"We did everything well tactically," Greipel said. "I went at the right moment. Even though I had cramps at the end, the legs were great today and I kind of surprised myself today as well."

"I knew we had a good opportunity of making a pretty decent result here but the boys really performed beyond my expectations," sports director Fabrizio Guidi said.

"Matti finished second on the line, and we can now finally celebrate for a number of reasons. Matti’s back in superb form, the team supported him perfectly, Michael (Mørkøv) finished third overall and the results say it all."