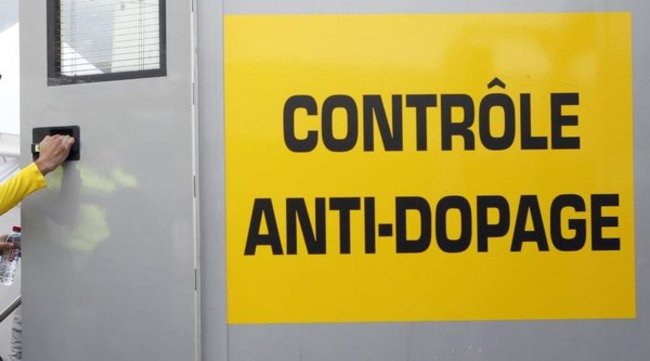 The Cycling Anti-Doping Foundation (CADF) announced on behalf of cycling’s governing body, the Union Cycliste Internationale (UCI) as well as British and French anti-doping agencies, that no positive doping tests were discovered at this year’s Tour de France.

“All the samples collected were systematically analyzed to detect stimulants and erythropoiesis,” said the UCI, the latter being the process which produces red blood cells.

“Isotope-ratio mass spectrometry (IRMS) was also analyzed in a certain number of samples, in particular to detect testosterone abuse and its precursors.”

A total of 719 blood and urine samples were taken in this year’s Tour, as compared to last year’s 622, with the testing carried out at the WADA-accredited laboratory of Châtenay-Malabry in France.

Of these samples, 197 were collected pre-competition for the purposes of the biological passport and medical monitoring, while another 522 were taken during the race.

In addition, all riders in the Tour were subject to a simultaneous, unannounced biological passport test during the rest day in Carcassonne.

“I would like to thank the anti-doping bodies involved in the 2014 Tour de France operations for their collaboration, in particular the French Anti-Doping Agency and UK Anti-Doping, but also the World Anti-Doping Agency and the CADF,” said UCI president Brian Cookson. “This sort of collaboration is absolutely necessary. Thanks to a sharing of information, the effectiveness of the testing distribution and therefore the overall anti-doping program is improved, with the stakeholders sharing their knowledge, their know-how and the information they have available. In addition, it increases the program’s transparency while obviously respecting the confidentiality regulations in force.”